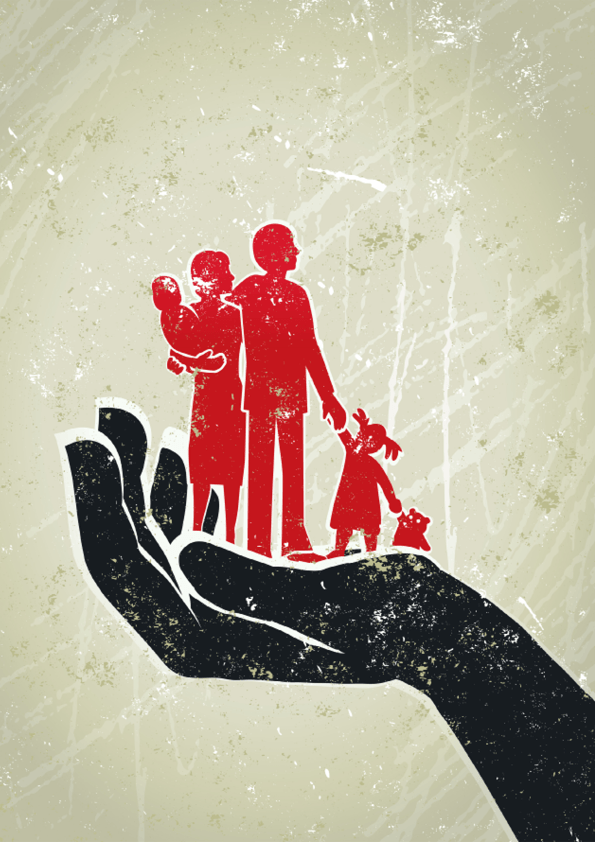 Low-income families will see their council tax bills rise by up to £600 a year from April. As a result of council tax benefit reform, No Clear Benefit shows that three-quarters of local authorities are set to demand increased payments from the 3.2 million poorest working-age households who currently pay either no council tax or a reduced charge. Families are facing a hike of more than 330 per cent in the most severe cases.

It comes as the government hands responsibility for council tax support to England’s 326 local authorities, along with a 10 per cent cut in funding for it. The government has insisted that pensioners are fully protected from any rise under the new localised system, known as council tax support, meaning that working-age households will bear the full brunt of the changes.