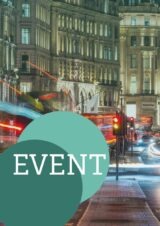 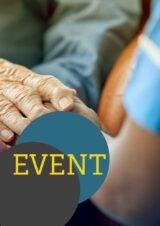 Social care is a large and important part of the UK economy, and will be a growing one with an ageing population and rising ill-health. But it is often also a lower paid one, with funding challenges, staff shortages and a history of risks around minimum wage underpayment. Workers wrestle with these challenges, alongside the … Continued 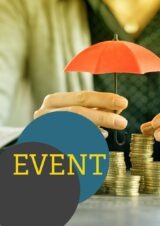 Savings matter. They help households cope in the face of economic shocks, take risks and plan for the future. But the UK has had a low savings rate for decades, and as a result households have entered today’s cost of living crisis with low savings levels. Policymakers have long recognised this challenge, and tried to … Continued 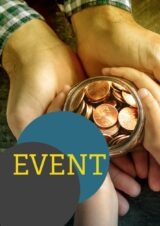 Part of the ESRC funded Connecting Generations Thought Leader series. The financial crisis is largely considered to have increased inequalities between generations, with rising public debt leading to higher taxes for future generations, while the gains from rising asset prices have been accrued by older generations. Private intergenerational wealth transfers have grown – notably through … Continued 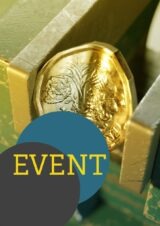 Britain’s cost-of-living crisis has been brutal this winter – even with significant government support – as bills rise and real wages fall. Inflation should ease in the year ahead, but government support is also being scaled back and rising interest rates will feed through into higher mortgage costs. The outlook is highly uncertain. How are … Continued 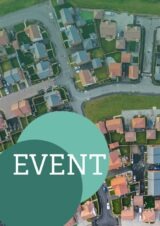 The current energy crisis has highlighted the disaster that is Britain’s poorly insulated housing stock – costing millions of households hundreds of pounds this winter alone. And it is about time, with drastically improving the energy efficiency of our homes the biggest net zero challenge of the 2020s. But progress has been far too slow … Continued 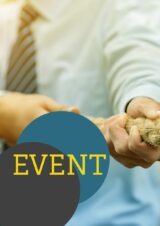 The relationship between politicians and economists has always been complicated, and it has become particularly rocky in Britain over the last decade. Divisions during the Brexit referendum prompted Michael Gove to quip that Britain had ‘had enough of experts’ while a key pillar of Trussonomics was challenging existing economic institutions from the Treasury to the … Continued 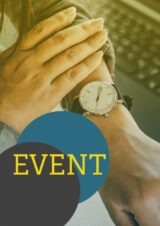 Working hours, not just hourly pay rates, are a key determinant of living standards. Historically, men have tended to work more paid hours than women, with working hours for both sexes increasing substantially between the ages of 18 and 25. But over recent decades these trends appear to be weakening, with increasing numbers of young … Continued 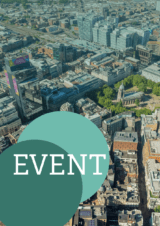 The United Kingdom is facing a decisive decade of huge economic change, from restructuring after Brexit and the pandemic, to urgently transitioning towards a net zero future, and adapting to technological shifts amid an ageing population. But it is doing that against a backdrop of low growth and high inequality, a toxic combination that leaves … Continued 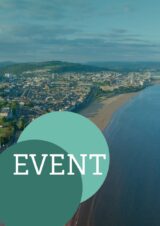 The whole of the United Kingdom is facing a decisive decade of huge economic change, from tackling the energy bills crisis, to restructuring after Brexit and the pandemic, and urgently transitioning towards a net zero future. These shifts present big new opportunities for people and places throughout Wales, such as being a hub for renewable … Continued 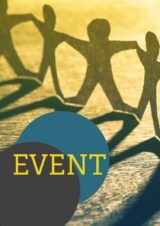 What does the future of fair work look like and how can technology help to improve the prospects and power of workers? Join us on 21st November for a WorkerTech meetup and mixer, hear provocations from our speakers on the market forces and structural challenges workers are faced with in the UK and hear examples of how we … Continued 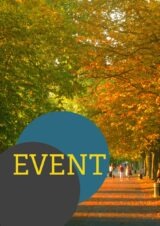 The new Prime Minister and Chancellor have set one central objective for the Autumn Statement – restore economic credibility. They have set the test for doing so as putting the public finances back on a sustainable path by ensuring that debt is falling as a share of the economy. The size of the fiscal reset … Continued 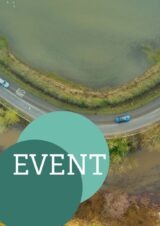 Britain is one of many countries today in the midst of an economic storm – battered by high inflation, rising interest rates and falling GDP, and set against a wider backdrop of low growth and high inequality. But this is merely the latest of many economic storms the country has had to weather in recent … Continued 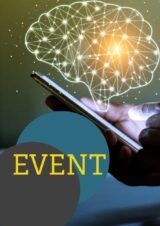 Ufi Ventures, the Resolution Foundation and guests explore the future of investment in impact, with a focus on skills technology. The session will explore: What is the opportunity for early-stage investing in new solutions to tackle ‘future of work’ skills and employment challenges? What is the market outlook for impact businesses compared to others in … Continued 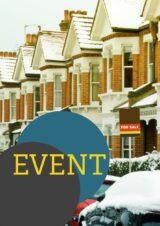 Rising energy bills are with us and rising mortgage bills are on the way. While wages are falling far behind inflation, debates rage about whether benefits or the state pension should do the same. Older workers have not returned to the labour market post-Covid, while younger workers may suffer most from the unemployment rise the … Continued 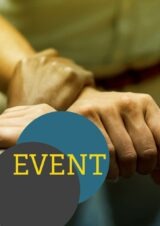 Anti-discrimination laws have been with us since the 1960s, but despite this discrimination against workers based on protected characteristics such as race, gender and disability remains prevalent in many workplaces today. This can affect who gets which job, and means the world of work feels very different for different people.  And while there are routes … Continued 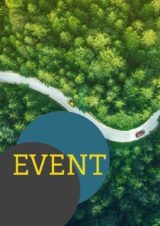 Britain is in the midst of a political and economic crisis, with four Chancellors and three Prime Ministers in four months. And with the latest political turmoil triggered by attempts to completely rewrite economic policy, the new Prime Minister is under intense pressure to demonstrate his economic credibility, calm the markets and reduce the pressure … Continued 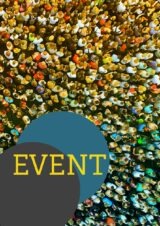 People’s characteristics can shape many aspects of their lives, including their economic lives – from where they shop and live, the assets they hold – and the jobs they do. These impacts filter through to the shape of a country’s economy – with knock-on effects for government spending, interest rates, wealth and longer-term growth. Attempts to achieve widely shared … Continued 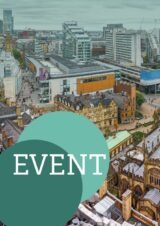 A joint event with Resolution Foundation and Greater Manchester Combined Authority The United Kingdom is facing a decisive decade of huge economic change, from tackling the energy bills crisis, to restructuring after Brexit and the pandemic, and urgently transitioning towards a net zero future. But it is doing that against a backdrop of low growth … Continued 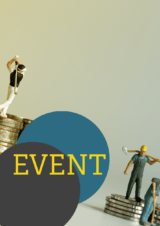 Resolution Foundation fringe event at Conservative Party Conference 2022.  The pandemic triggered an exodus of older workers from the labour market, while the economic stagnation that Liz Truss has vowed to address has meant that eight million young people in Britain today have never experienced a period sustained rising wages. We will discuss how both young … Continued 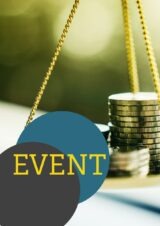 The last few days have seen a radical reshaping of the Government’s economic policy and a radical reaction from financial markets. Out have gone both Treasury orthodoxy and the legacy of the Johnson premiership, and in are lower taxes, higher borrowing – and higher borrowing costs as spooked markets respond. Will this new strategy boost … Continued 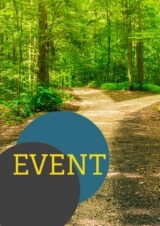 Resolution Foundation fringe event at Labour Party Conference 2022. This event is sponsored by Natwest. Britain is braced for an acute cost of living crisis facing households and business this winter, and the squeeze is set to continue to well into next year. This latest squeeze is set against a broader backdrop of low growth … Continued 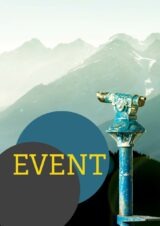 Resolution Foundation fringe event at Labour Party Conference 2022. The UK is set for a decade of profound economic change – from the impact and aftermaths of the Covid-19 and energy bills crises, to navigating a new future outside the EU and urgently transitioning towards a low carbon economy. How might economic change play out over … Continued 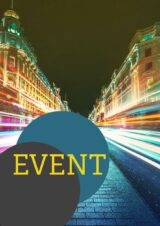 The 20th century was one of unparalleled economic growth – from rising living standards and an explosion of material wealth, to massive falls in poverty and deprivation. But it was also one of huge economic disruption, caused by, and the cause of, brutal global conflicts, as well as one of competing economic philosophies and outlooks, … Continued 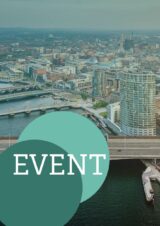 The whole of the United Kingdom is facing a decisive decade of huge economic change, from tackling the energy bills crisis, to restructuring after Brexit and the pandemic, and urgently transitioning towards a net zero future. These shifts present big new opportunities for people and places throughout Northern Ireland, such as being a hub for … Continued