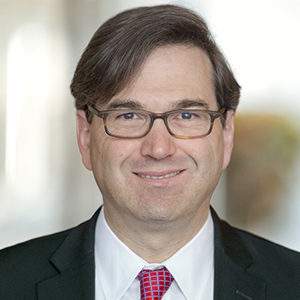 Jason Furman is an American economist. He is Professor of the Practice of Economic Policy at Harvard Kennedy School, and Senior Fellow at the Peterson Institute. He is also Chairing the government’s independent expert panel examination of competition in the digital economy. Prior to this, he was chair of the Council of Economic Advisers to President Obama, serving from 2013 to 2017. Previously, Jason served as the Deputy Director of the National Economic Council, which followed his role as an advisor to candidate Obama during the 2008 presidential campaign.