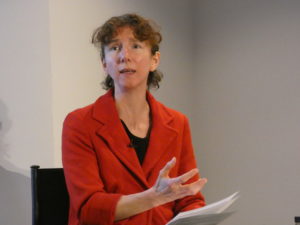 Doors open at 9am when refreshments will be available.

Britain owns a record £13 trillion of wealth – a figure that has grown much faster than GDP in recent decades, while the share of tax collected from it has stayed the same.

Given the huge fiscal pressures Britain faces in the coming years and decades, from an ageing population and rising health costs to falling home ownership and poor social mobility, is Britain’s under-taxation sustainable? What does the future hold, and the past teach us, about wealth taxation in Britain?

The Resolution Foundation hosted a major event at its Westminster headquarters to debate the role of wealth in shaping British society. Lord Willetts, RF Executive Chair and Chair of the Intergenerational Commission, made a speech setting out how wealth can be used to repair the social contract between generations. A panel of experts then debated the opportunities and challenges of wealth taxation, before taking part in an audience Q&A. 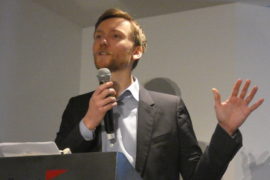 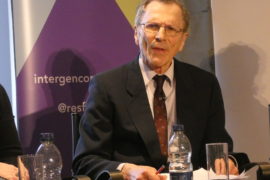 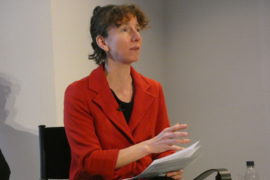 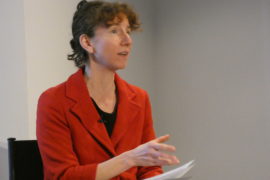 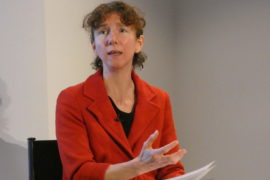 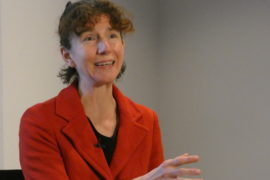 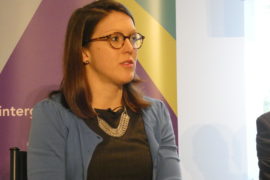 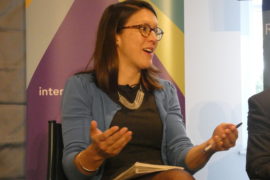 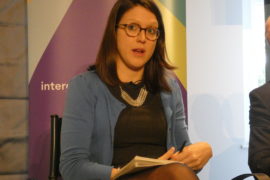 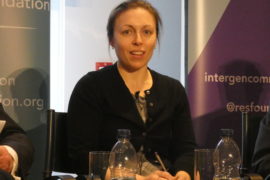 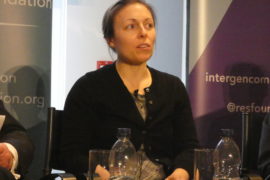 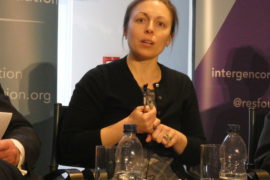 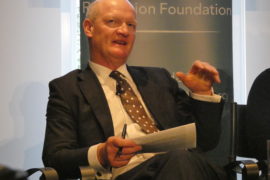 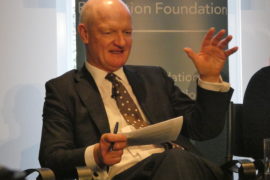 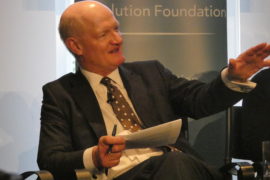 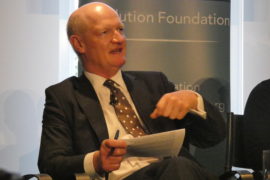 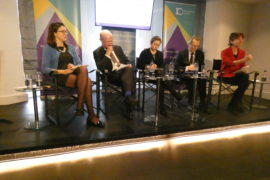 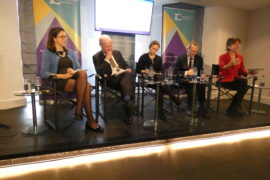 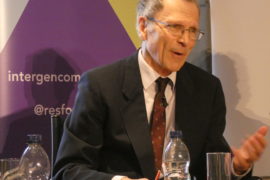 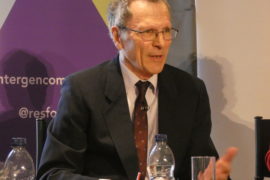 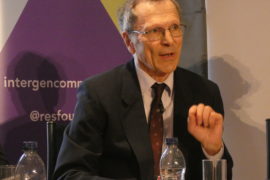 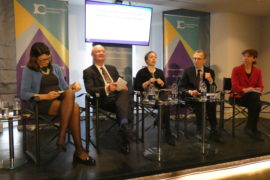 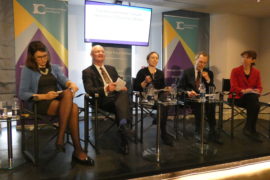 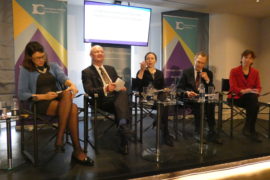 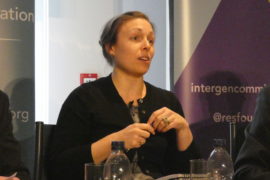 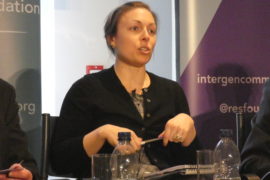 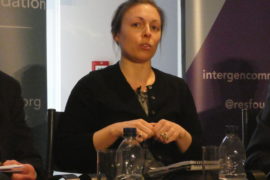