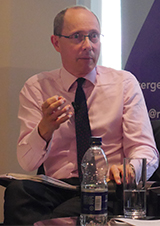 Anita Charlesworth, Director of Research and Economics at the Health Foundation

Dame Kate Barker, Economist and Chair of the Commission on the Future of Health and Social Care

Doors open at 9am when refreshments will be available

Britain’s social care system is in crisis and its long-term future remains in doubt. Welcome additional funding was announced at the Budget, but everyone agrees we need long-term and lasting reform rather than endless sticking plasters.

That is the purpose of the government’s upcoming Green Paper. But will it take us back to the drawing board or build on a long line of previous efforts, including Andrew Dilnot’s major review for the coalition government in 2011? What do we already know about what a long-term funding model for social care might look like? How, and from whom, should revenues be raised? And given that a lack of cross-party support has derailed previous attempts at reform, what can be done to avoid repeating the mistakes of the recent past?

At an event at the Resolution Foundation’s headquarters as part of its Intergenerational Commission, Sir Andrew Dilnot delivered a keynote lecture on what our social care system should look like, and how it can be funded. A panel of experts then debated the political and policy implications of social care reform, before taking part in an audience Q&A. 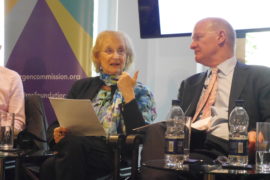 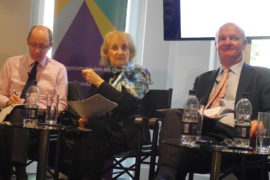 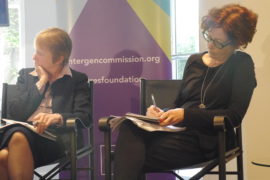 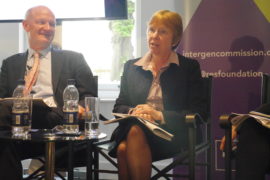 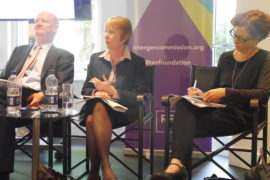 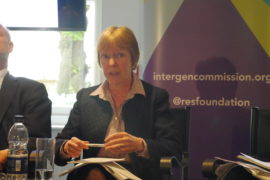 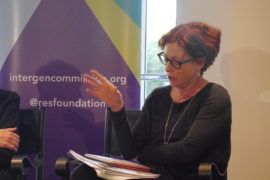 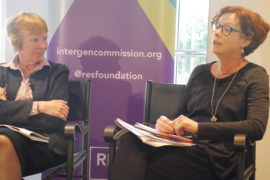 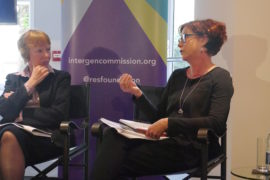 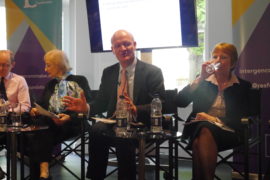 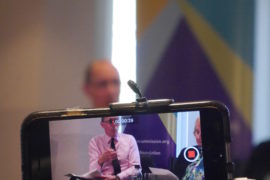 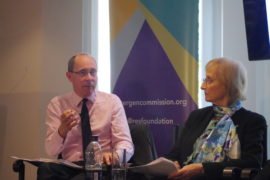 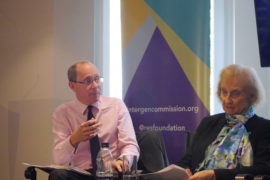 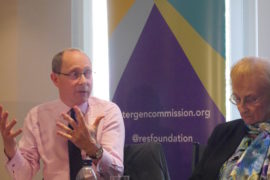 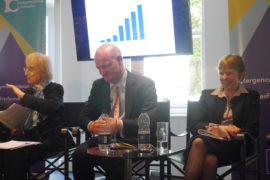