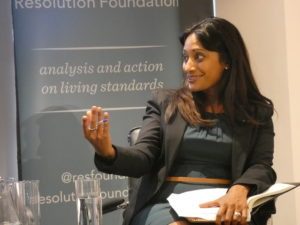 The world is awash with viral stories – some of which are more evidence-based than others. There’s been a lot of controversy about their ability to shape elections, but can they shape economics too?

In a ground-breaking new book, Nobel Prize-winning economist Robert Shiller shows how popular stories can shape individual and collective behaviour, and argues that what he describes as “narrative economics” can be used to predict, and prepare for, major economic shifts.

What are the strengths and weaknesses of “narrative economics”? Should policy makers make more use of it alongside their traditional economic models? And what does it tell us about the current state of economics?

The Resolution Foundation hosted an event at its Westminster headquarters with Robert Shiller to discuss his new book Narrative Economics: How Stories Go Viral and Drive Major Economic Events. Joining him on stage is author and BBC Economics correspondent Dharshini David, who responded to the book’s core argument and the wider application of “narrative economics”. An audience Q&A will follow. 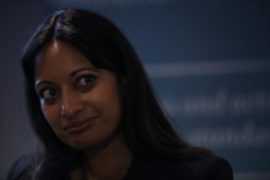 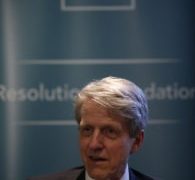 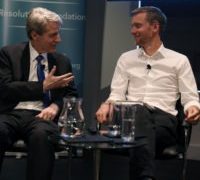 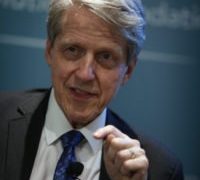 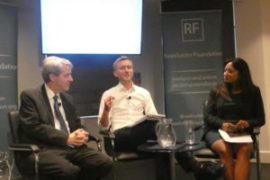