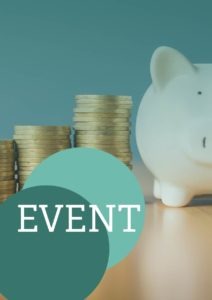 While GDP is rarely discussed in the pub, the feedthrough from economic growth to higher wages is central to boosting family living standards. And while both pay and wider economic growth have been in short supply in the UK over the past decade, there is growing unease at the sense that these two crucial measures of economic progress have been decoupled, threatening the idea that we all gain from growth.

What is the relationship between GDP and pay? How does it vary in the US and UK, and how has that relationship changed over recent decades? Are we seeing periods of ‘wage-less economic growth’ or even ‘wage-led recoveries’ and what does this mean for our economy? And how can we re-establish a model of strong, sustainable and equitably shared economic growth amid a decade of profound economic change in the 2020s?

The Resolution Foundation is hosting an in-person and interactive webinar – as part of The Economy 2030 Inquiry in collaboration with the LSE, funded by the Nuffield Foundation – to debate and answer these questions. Following the presentation of ground-breaking new research on the relationship between GDP and pay by leading economist John Van Reenen, Director of the Programme for Innovation and Diffusion (POID) at the LSE, we will hear from Shadow Chancellor Rachel Reeves on how she believes strong economic growth can feed through into higher wages, before taking part in an audience Q&A.