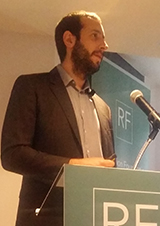 9.30-11am, Thursday 10 March, with refreshments available beforehand.
Doors open at 9am.

After weeks of speculation the Treasury took the unprecedented step of announcing that there would be no changes to pension tax relief in the upcoming Budget.

But with an estimated cost of £35bn a year – two thirds of which goes to higher and additional rate taxpayers – is there still a strong need to reform pension tax relief, and how best could the case be made when the issue returns to the table?

What would the scale of gains and losses to savers be from future reforms, and might there be wider impacts on the industry and our savings culture?

At an event at its central London headquarters, the Resolution Foundation presented new research on the impact of different reforms to pension taxation. Former pensions minister Steve Webb and others pensions experts offered their assessment on possible reforms before taking part in an audience Q&A. 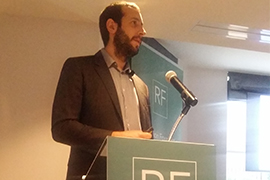 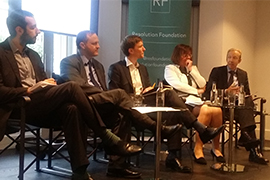 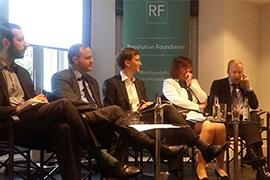 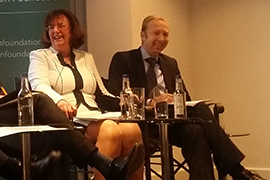 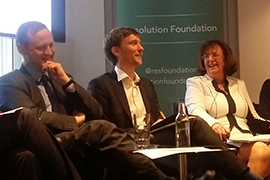 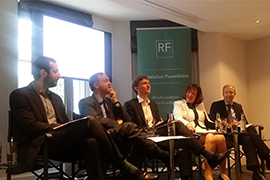