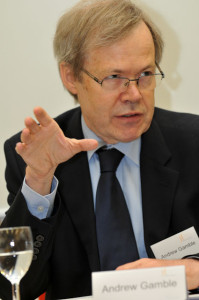 Can the welfare state survive in an ever more competitive global economy? What would a reformed welfare state look like? Could a Universal Basic Income system be a long term solution?

Following the global financial crisis deep cuts to welfare budgets have become a default policy response for policymakers around the world. As such, debates around the survival of welfare states have intensified and new funding solutions are needed.

At an event hosted by the Resolution Foundation, political economist Professor Andrew Gamble of the Sheffield Political Economy Research Institute (SPERI) outlines the main findings from his new book Can the Welfare State Survive? Karen Buck MP and Anthony Painter give their take on the future of the welfare state and debate whether a universal basic income solution could be viable and affordable. An audience Q&A then took place. 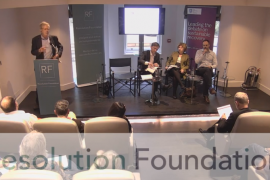 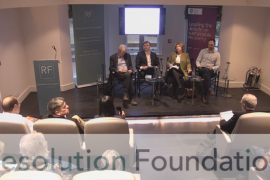 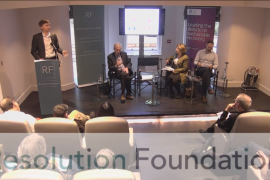