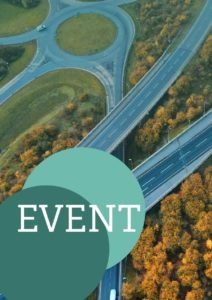 Migration has been centre stage in economic debates this century. For some higher migration is the root cause of Britain’s low pay, low productivity challenges, while for others it is the answer to labour and skill shortages. The Prime Minister argues lower migration is the route to the UK having a higher wage future. The 2016 vote to leave the EU meant big migration changes were coming, but they have now arrived with a new post-Brexit migration regime and a pandemic combining to turbo-charge change.

How did higher migration change Britain’s labour market in the first two decades of the 21st century? What might recent shifts in migration policy mean for the nature of our economy post-pandemic? How might firms reliant on migrant labour respond to less access to it? And what does this mean for the UK’s economic strategy going forward?

The event will be broadcast via YouTube and the Resolution Foundation website. Viewers will be able to submit questions to the panel before and during the event via Slido.