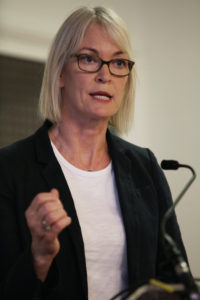 Doors open at 3.00pm when drinks will be served.

Britain has among the highest proportion of low paid workers in any advanced economy – a record that has barely changed in 20 years.

The National Living Wage will transform the countries’ low pay landscape and boost the pay of around six million workers. But will plans to raise the wage floor change amidst the current economic uncertainty the country faces?‎ The NLW also brings huge challenges for employers. What can government do to ensure its success? And what else can be done to help workers escape low pay altogether?

At an event in Westminster to launch the Resolution Foundation’s report Low Pay Britain 2016, the Business Minister Margot James, who has responsibility for the National Living Wage, delivered a keynote speech outlining the new government’s strategy to help those on low pay earn more today and progress out of low pay. A panel of experts then debated the kind of action needed to take on Britain’s low pay challenge. 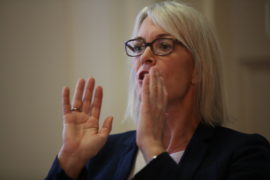 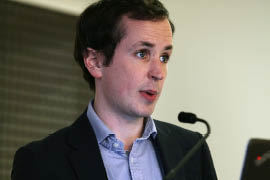 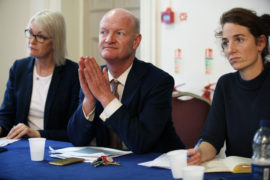 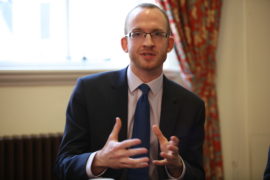 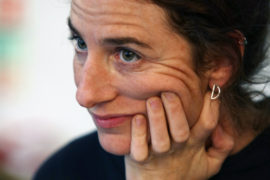 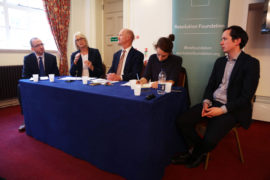