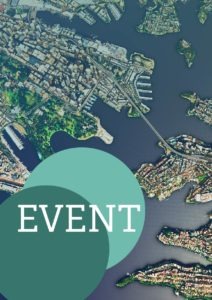 The UK’s exit from the EU has given it the freedom to pursue an independent trade strategy for the first time in four decades. To date, post-Brexit trade debate has focused on lost access to EU markets, roll-over deals preserving the status quo, and a lack of progress with the US. But the start of trade negotiations with India last week marks an attempt to start a fresh chapter in the UK’s trade strategy – a pivot towards distant but fast growing markets of the Indo-Pacific region.

What are the big opportunities from pursing a new Asia-focused trade strategy? Which sectors would be most exposed to increased competition? How much difference could trade liberalisation with India make? And how does the current focus on manufacturing gains square with two of the world’s largest major services exporters liberalising trade?

The Resolution Foundation is hosting an in-person and interactive webinar – as part of The Economy 2030 Inquiry, funded by the Nuffield Foundation – to debate and answer these questions. Following a presentation of the key highlights from new Resolution Foundation on the UK’s trade pivot towards the Indo-Pacific region, we will hear from leading experts on the opportunities and challenges from this new strategy.

The event will be broadcast via YouTube and the Resolution Foundation website. Viewers will be able to submit questions to the panel before and during the event via Slido.