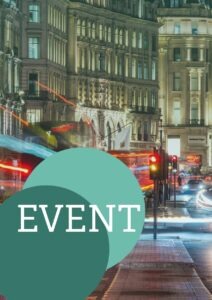 Register to attend in person or to receive access link.

Recent decades have not been kind to liberal democracy. Growth has slowed, inequality risen. Powerful voices argue that capitalism is better without democracy, while others argue that democracy is better without capitalism. But despite the travails of democratic capitalism this system brings substantial benefits. Turning the tide on populism requires both reflecting on these advantages and facing up to its failings.

What are the benefits of combining democracy and capitalism? Why have other systems become increasingly popular in recent years? Could a divorce between the two solve the problems we face? Or how can the tension-fuelled marriage between the two successfully endure?

The Resolution Foundation is hosting an event to mark the publication of The Crisis of Democratic Capitalism by Martin Wolf, as part of The Economy 2030 Inquiry, funded by the Nuffield Foundation. Joining Martin to debate our economic and political future will be leading expert on the global economy, Professor Ngaire Woods.