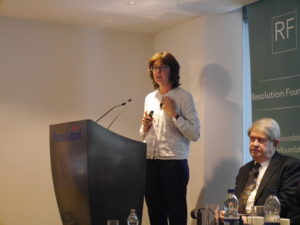 Bill Rammell, Vice-Chancellor of the University of Bedfordshire and former Higher Education Minister

Doors open at 9am when refreshments will be served.

A controversial policy when introduced in 1998, tuition fees for higher education in England have remained a contentious issue. But the debate about their future and the implications for the quantity and quality of higher education in England has reached new heights in recent months. As new undergraduates arrive at universities in the coming weeks there are big questions to ask and answer.

What is the best way to protect the world leading reputation of England’s universities? What effect has raising fees had on the size and make-up of university intakes? How is the extra money raised from higher fees being spent? Who would be the winners and losers from proposals to replace fees?

At a joint event with Centre for Global Higher Education (CGHE) and the Department of Social Science at UCL, the Resolution Foundation brought together senior UK policy makers and international experts to debate the challenges and opportunities of higher education funding in England.

Speakers included Professor Bruce Chapman, the architect of the Australian Higher Education Contribution Scheme loans system (HECS). Also joining the discussion was Lord Andrew Adonis, who oversaw Tony Blair’s 2004 reforms to tuition fees as Education Minister, Professor Lorraine Dearden of the IFS and UCL who has written extensively on higher education funding, and Lord David Willetts, Executive Chair of the Resolution Foundation and former Universities Minister in the coalition government. There was a Q&A after short speeches from the panel, chaired by Heather Stewart, Joint Political Editor of the Guardian Newspaper. 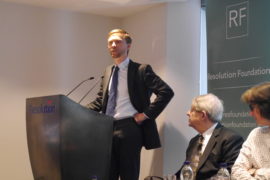 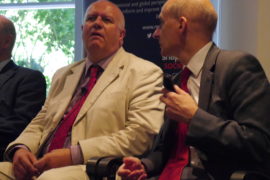 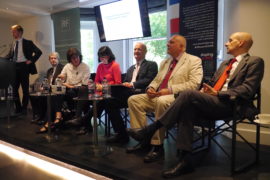 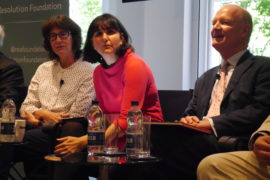 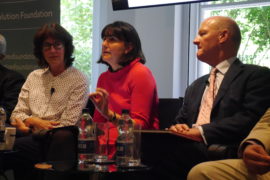 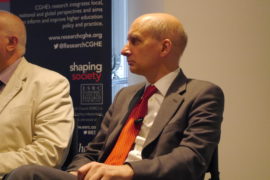 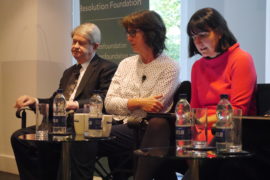 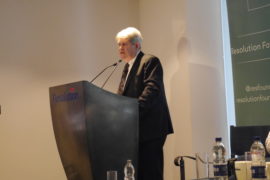 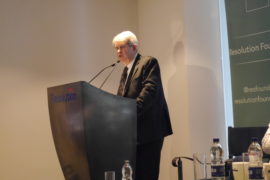 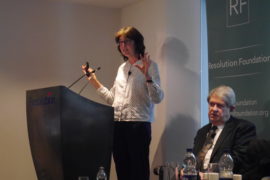 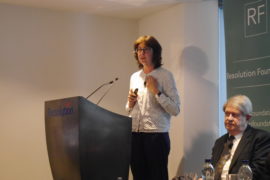 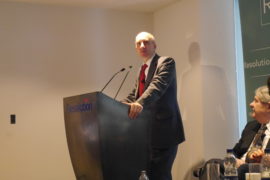 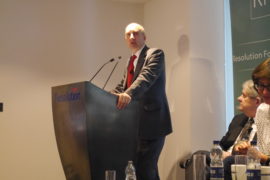 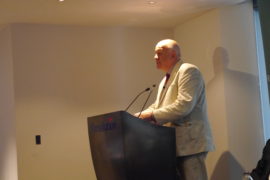 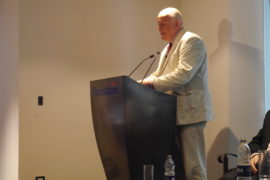 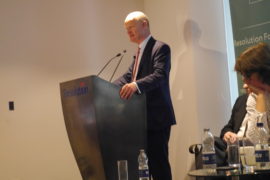 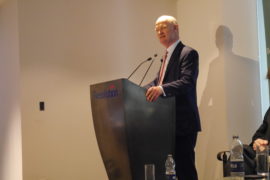 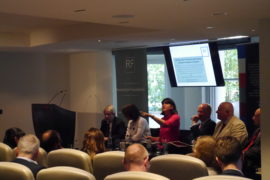 The effects of the coronavirus crisis on workers
Flash findings from the Resolution Foundation’s coronavirus survey
16 May 2020
·
Laura Gardiner, Hannah Slaughter
Getting Britain working (safely) again
The next phase of the Coronavirus Job Retention Scheme
12 May 2020
·
Torsten Bell, Laura Gardiner, Daniel Tomlinson
Class of 2020
Education leavers in the current crisis
6 May 2020
·
Kathleen Henehan
Back to top