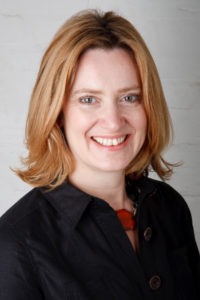 We live-tweeted this event at #futureofchildcare