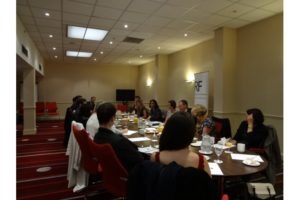 Liberal Democrat party conference
Tuesday 17th September
08.00am to 09.00am

At this Resolution Foundation and Mumsnet private roundtable Julian Astle(Senior policy and strategy adviser to Nick Clegg) discussed the Liberal Democrat agenda for the future of childcare. Vidhya Alakeson (Resolution Foundation) and Katie O’Donovan (Mumsnet) responded, providing insights into the potential policy responses the Liberal Democrats might choose to pursue.

This was a private roundtable event. 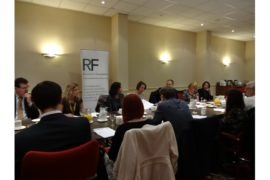 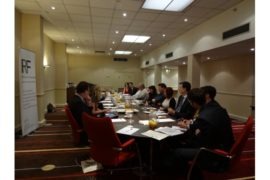 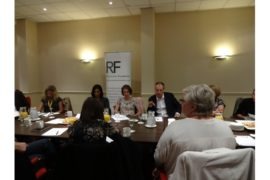 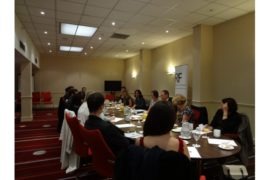 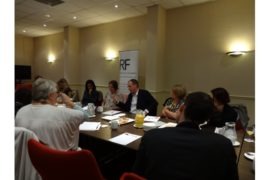