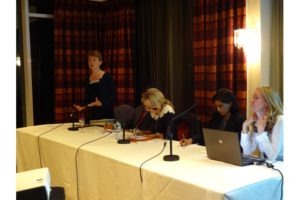 We live-tweeted this event at #futureofchildcare

Childcare – what do parents want and need? from ResolutionFoundation 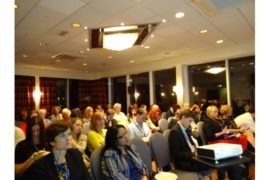 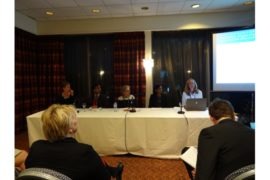 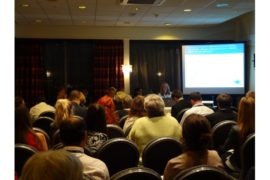 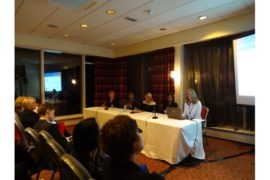 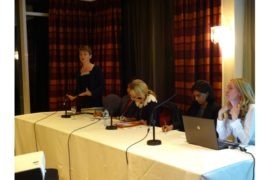 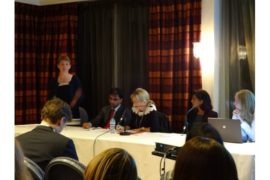 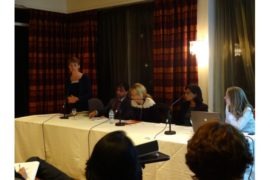