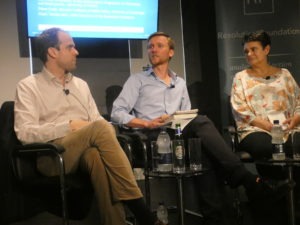 In the long run, rising living standards are driven by productivity improvements. But people don’t live in the long run. While technological innovations can boost output and living standards, they can also disrupt labour markets and shift power balances both between new and established firms, and between capital and labour.

In a critically-acclaimed new book, economist Carl Frey examines the impact of technological change on the world of work and the wider economy over the last 800 years, and then considers what the age of automation might mean for the future of work.

The Resolution Foundation is hosting an event at its Westminster headquarters to launch the book. We will hear from author Carl Frey on the key insights from the book, before a response from Diane Coyle, one of the UK’s leading economists. Both will then take part in an audience Q&A, chaired by RF Chief Executive Torsten Bell. 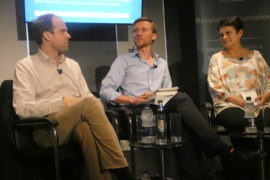 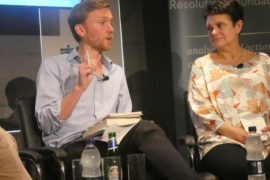 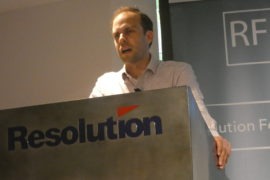 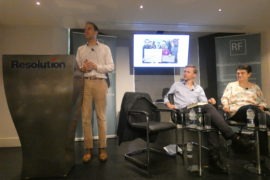 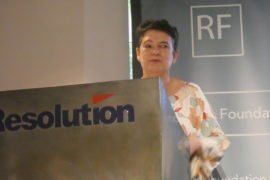 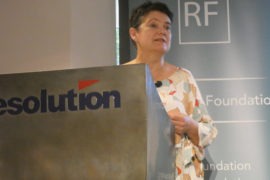