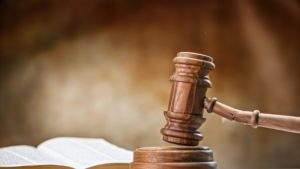 Workers across Britain have a multitude of rights at work – from the minimum wage to maximum hours. But, despite receiving far too little attention, it is labour market enforcement that is essential to turn those rights into a reality.

How effective is Britain’s labour market enforcement regime? What breaches of labour standards are most common? Does Britain have the right infrastructure and resources to enforce the rules? And is the current regime equipped to cope as our labour market changes?

To get to the bottom of these questions, the Resolution Foundation has launched a three-year investigation into labour market enforcement in Britain, supported by Unbound Philanthropy. At an event to mark its launch, the former Director of Labour Market Enforcement David Metcalf (and advisor to the investigation) offered his take on the state of enforcement in the UK, before other leaders in the field responded and set out priorities for change. 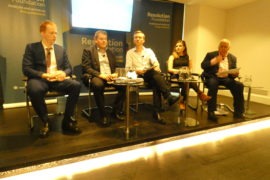