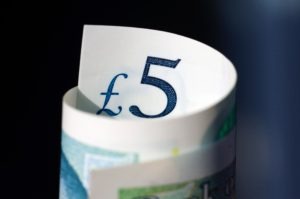 Britain is on course to experience the worst decade for pay growth in over two centuries – an unmitigated disaster for living standards. But while a large part of this is down to the financial crisis and its aftermath, Britain’s terrible record on pay has continued even while employment has surged to record highs.

So what is driving weak pay growth in Britain today? Is low unemployment hiding wider slack in our economy? Or can everything be put down to stagnant productivity? Is sluggish pay growth here to stay or is a much needed uptick just around the corner? And how does all of this fit with wider changes to our labour market, from weaker trade unions to bigger companies and less mobile workers?

The Resolution Foundation hosted a conference to get to the bottom of Britain’s pay puzzle. Over the course of the conference we heard from the country’s leading labour market experts to get a better understanding of what’s driving Britain’s pay packets, and what the future may hold.

9.15-10.00am – The evolving relationship between pay and unemployment: Paul Gregg, Professor of Social Policy at the University of Bath; Bradley Speigner Economist at the Bank of England; Stephen Clarke, Senior Economic Analyst at the Resolution Foundation; and, Gemma Tetlow, Chief Economist at the Institute for Government. (Chair)

10-10.45am – Wider labour market dynamics and their effect on wages: Alan Manning, Professor of Economics at the LSE; Will Abel, Economist at the Bank of England; Laura Gardiner, Research Director at the Resolution Foundation; Kate Bell, Head of Economic and Social Affairs at the TUC; and, Sarah O’Connor, Columnist at the Financial Times (Chair)

11.05-25am – America’s pay crisis? Jason Furman, Professor of the Practice of Economic Policy at the Harvard Kennedy School

11.25-12.10pm – The politics and economics of a decade of lost pay growth: Kate Bell, Head of Economic and Social Affairs at the TUC; Jason Furman, Professor of the Practice of Economic Policy at the Harvard Kennedy School; Martin Sandbu, Economics Commentator at the Financial Times; and, Torsten Bell, Director of the Resolution Foundation

Photo by Philip Veater on Unsplash 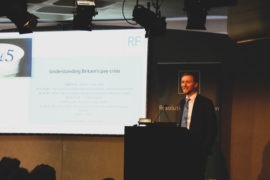 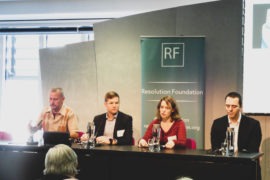 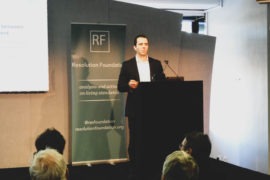 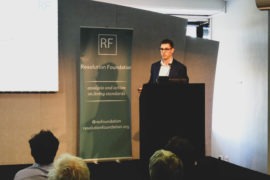 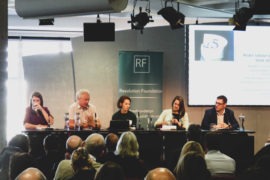 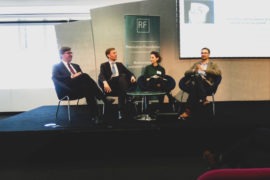