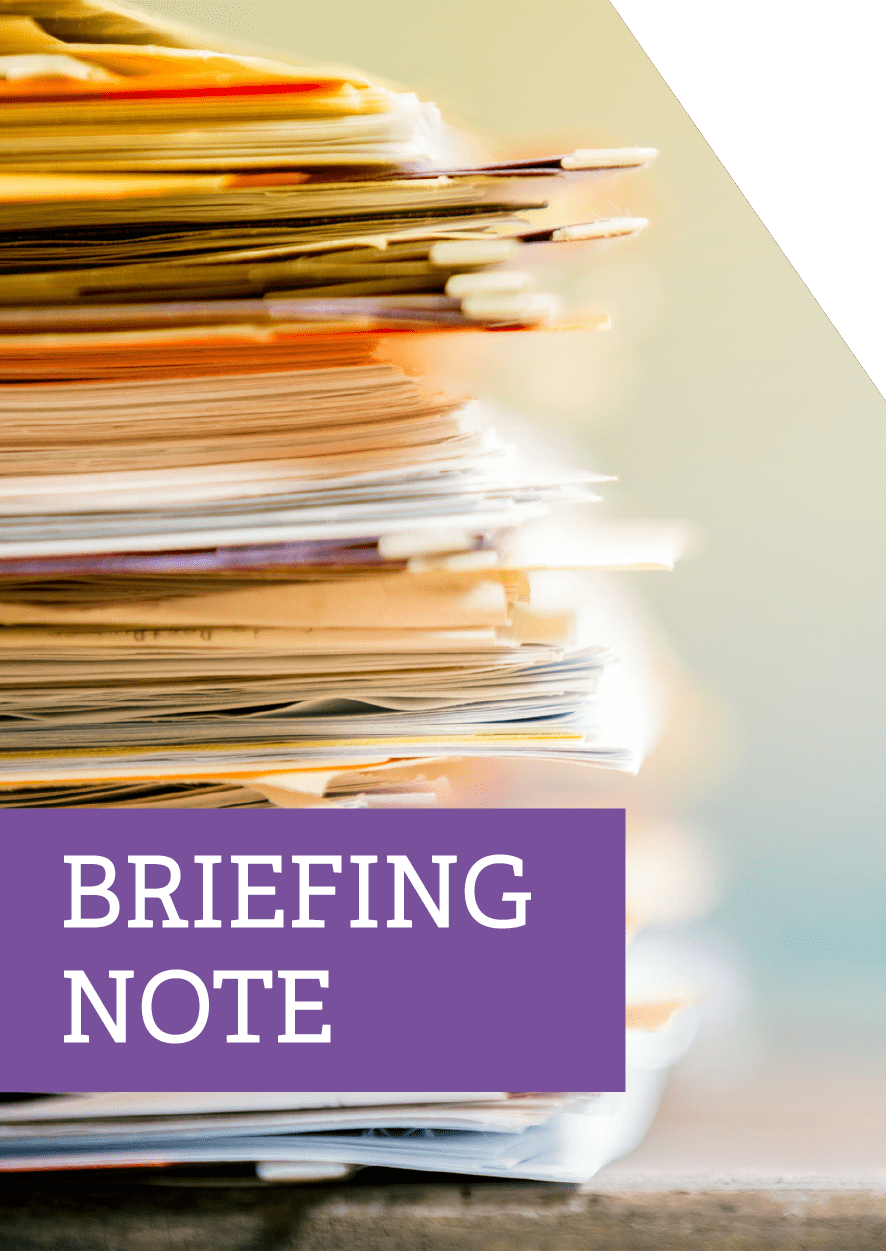 Given the good news of employment rising to record-high levels in recent years, the fact that the proportion of the working-age population that has never had a paid job has also increased appears surprising. 8.2 per cent of people aged 16-64 in the UK today (3.4 million people in total) have never had a paid job (besides casual and holiday work). While lower than the 2013 high-point, this is a 52 per cent increase since 1998, when 5.4 per cent had never worked.

This briefing note explores why this paradox of more ‘working nows’ alongside more ‘worked nevers’ has come to pass. One commonly asserted explanation – that a generous welfare system has increasingly allowed families to choose a life of worklessness – is very wide of the mark. Household worklessness is at record lows and the generosity of out-of-work benefits has declined over recent decades. Instead, the growth in the proportion of people who have never worked reflects changes in the lifecycle journey from education to employment, in particular a reduction in ‘earning while learning’ and slower transitions from education to employment

Policy makers should pay more attention to the factors that have driven a rising likelihood of working-age adults in Britain never having had a paid job. Rather than cutting benefits, they should consider the extent to which earning while studying is encouraged (given evidence that, if not excessive, doing so improves long-term educational and labour market outcomes); the systems that support education-to-work transitions; and the factors driving the growth in ill-health among younger working-age adults.