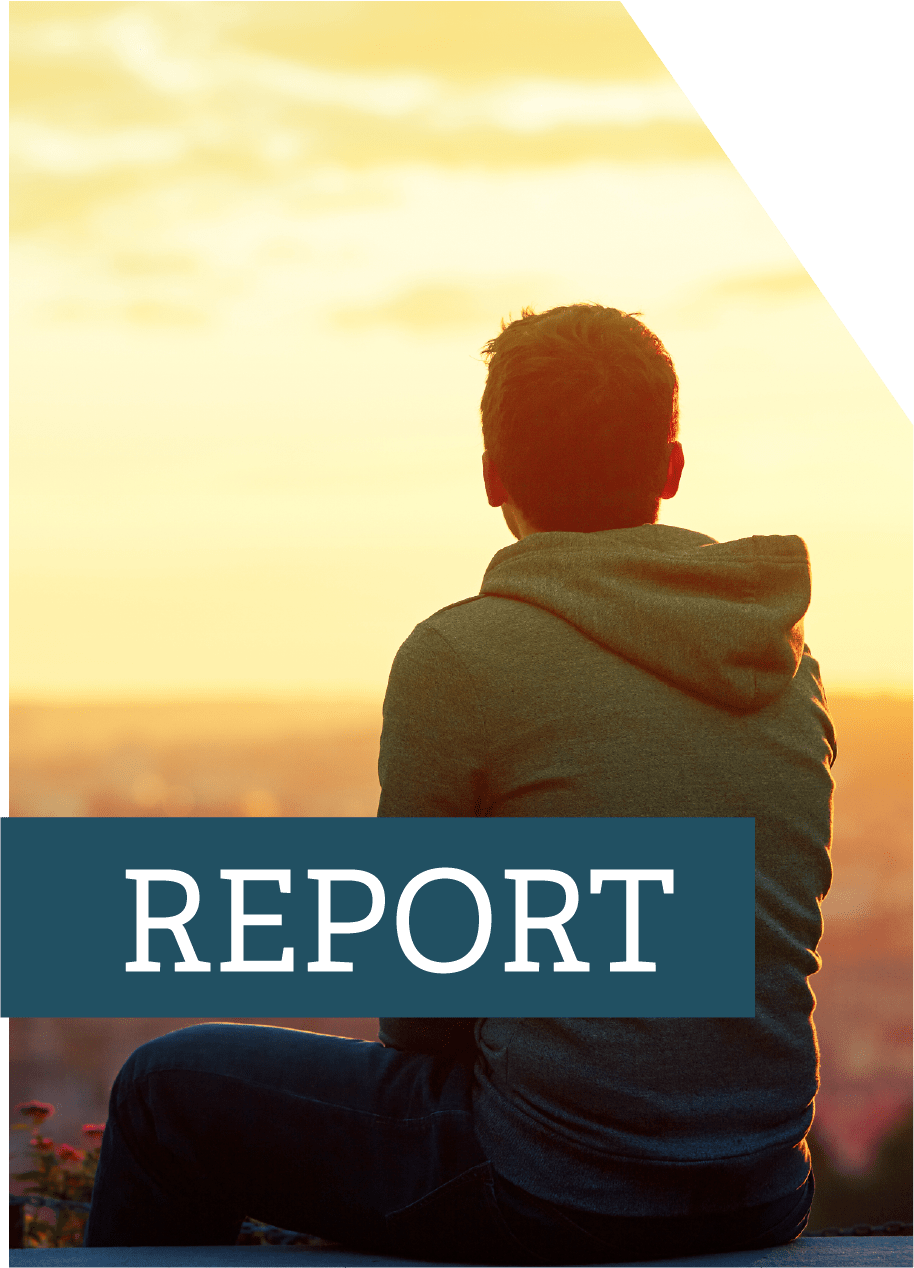 This report provides a long-term view of what’s been happening to youth worklessness. Youth worklessness has fallen since the 1990s – a success story of recent decades, but this has almost entirely been driven by young women. More concerningly, there has been an increase in the number of young men and women who are economically inactive due to sickness or disability, including mental health problems. To push back on the risk of rising youth worklessness in the 2020s, policy makers will want to focus their efforts on engaging young people who are economically inactive.

This report is part of the Young people’s future health inquiry, a three-year programme supported by the Health Foundation.  It aims to build the policy, research and place-based agenda to improve the future health of today’s young people; the Resolution Foundation’s contribution to the inquiry focuses on the labour market experience of young people, including its implications for health.

Read the report’s Executive Summary below, or download a PDF of the full report.

In recent decades, the share of young people who are workless (by which we mean outside of either work or full-time education) has fallen. In 1995, over one-in-five (22 per cent) of young people aged 18-24 were workless; by 2021, this had fallen to 15 per cent. The scale of this improvement should not be overlooked: the total number of young people who are workless has fallen by 300,000, from 1.1 million to 800,000. This is particularly impressive given the turbulence of recent years, with youth worklessness recovering from both the financial crisis and the Covid-19 pandemic to reach record lows in 2021.
This good news has been almost entirely driven by young women. Of the 300,000 fall in youth worklessness between 1995 and 2021, 280,000 of this was among young women, while only 20,000 was among young men.

Not only has the total number of workless young people fallen in recent decades, but so has its make-up, and in ways that mean that some of the impacts of youth worklessness have worsened.

The biggest change has been the decline in the number of young women who are economically inactive for family care reasons. Between 2006 and 2021, this number fell by 220,000, a fall of 78 per cent. There are two factors behind the falling inactivity among young mothers: young women are becoming less likely to have children, and young mothers are becoming more likely to be in employment. The falling birth rate among young women is the more significant factor: birth rates among young women have fallen dramatically since 1995, from 76 per 1,000 to 45 per 1,000 for women aged 20-24, and this accounts for four-fifths of the fall in worklessness among young mothers since 1996. At the same time, the proportion of young mothers aged 18-24 who are in employment has risen by 22 percentage points, from 30 per cent to 52 per cent between 1996 and 2021 (compared to a smaller increase of 13 percentage points for mothers aged 25-54).
Meanwhile, between 2006 and 2021, inactivity due to long-term health problems has been rising for young men and women. Inactivity due to long-term health problems rose by 45,000 for young men (to reach 91,000) and by 28,000 for young women (to reach 70,000). The sharpest increase has been in inactivity due to mental health problems. The number of young people in this category was small, at 18,000 for young men and 12,000 for young women in 2006, but has grown significantly between 2006 and 2021 to reach 37,000 and 23,000 (a rise of 103 per cent for young men and 84 per cent for young women).
Mental health problems are on the rise, and young people with mental health problems are more likely to become workless and remain workless for longer
Concerningly, young people who are inactive due to long-term sickness or disability have particularly high levels of mental health problems. In 2012-2019, two-thirds (65 per cent) of those who were inactive due to long-term sickness or disability had a mental health problem, compared to 29 per cent of full-time students and 23 per cent of those who were in employment.

While increasing mental health problems among young people have been pushing up on worklessness rates in recent decades, the Covid-19 pandemic, by contrast, has had a relatively small impact. Thanks to the success of the furlough scheme, the spike in youth unemployment that was feared at the start of the pandemic has not transpired. In fact, by the end of 2021, youth worklessness reached a record low of 15 per cent.

And, although young people’s mental health deteriorated at the start of the pandemic, with half of young people aged 18-21 being classified as having a CMD in April 2020, rates of mental health problems recovered quickly as restrictions were eased in the summer of 2020.