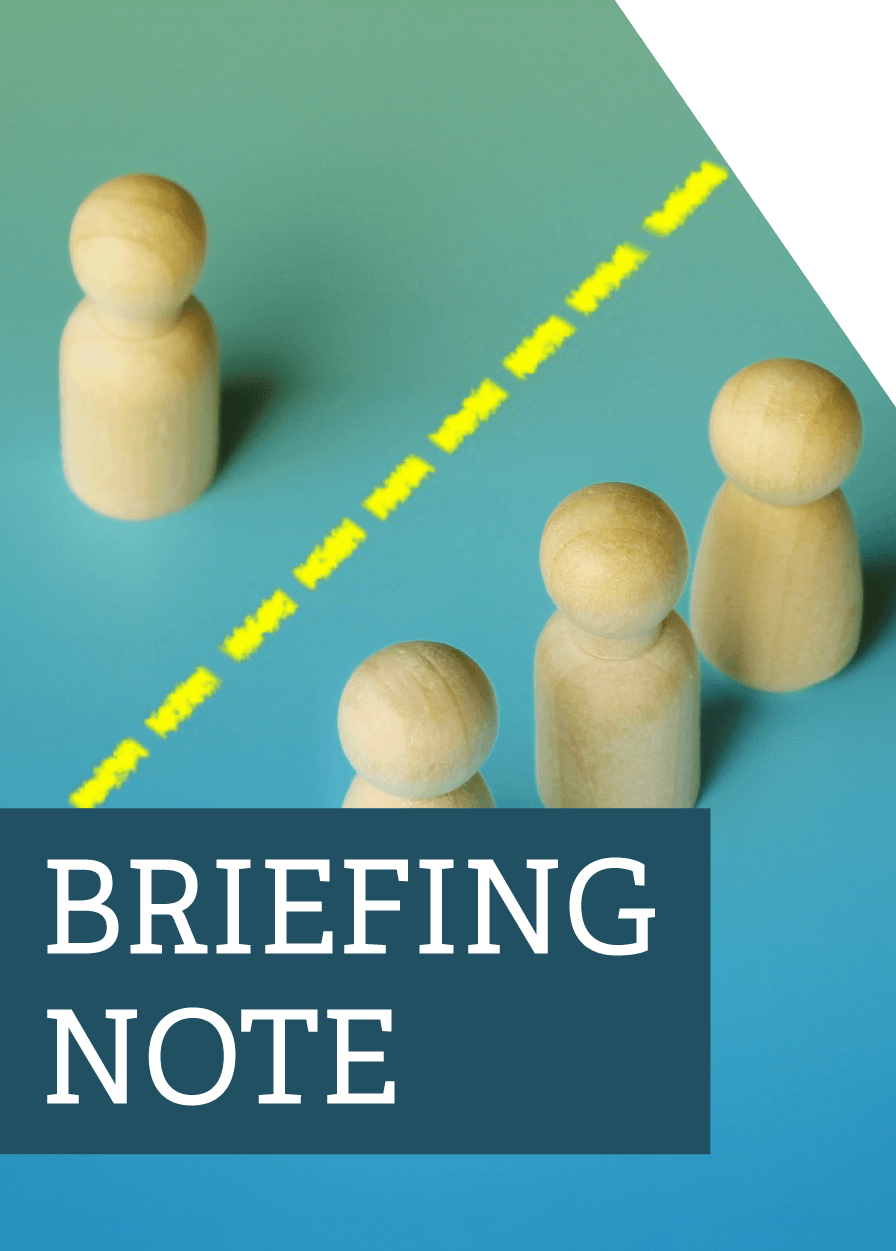 This briefing note is part of a three-year programme of research exploring labour market enforcement generously funded by Unbound Philanthropy. In it, we investigate the scale and nature of workplace discrimination, and consider how anti-discrimination rules can be enforced to greater effect.

Drawing on a new survey of over 3,000 working-age adults, we find that one-in-five (20 per cent) of 18-65-year-olds reported experiencing some form of discrimination either at work or when applying for a job over the last year, with those from ethnic minority backgrounds and those with disabilities most affected. The Equality and Human Rights Commission (EHRC), the state body responsible for tackling anti-discrimination law, focuses mainly on supporting firms to comply with their obligations, but a lack of resources (its budget has been cut by four-fifths in real terms since its creation) and powers means it undertakes relatively little enforcement action. This means workers largely rely on taking their case to an employment tribunal (ET), which tends to be easier for higher earners: workers earning £40,000 or over were almost twice as likely to take their employer to court as those earning under £20,000, despite the lowest earners being twice as likely to report anxiety about discrimination.

Overall, our analysis suggests that there is room for improvement when it comes to enforcing anti-discrimination law in the workplace. Individual adjudication is arguably more important than for other forms of labour market enforcement, but could be made both more accessible and efficient. But improving state enforcement of anti-discrimination laws remains critical to supporting those workers, particularly lower earners, who are unlikely to take a case to court.