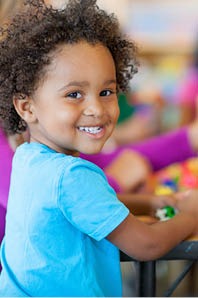 British women are paying a shockingly high price for motherhood as they are forced into lower-skilled, part-time work after having children, according to the findings of our new survey with Netmums.

The poll of over 1,600 part-time working mothers revealed almost half (48%) of mothers on low to middle incomes take a lower-skilled part time job on their return to work after having children. Even those mothers that held a degree could not find work which paid a salary commensurate with their skills: 42% of degree holders said they had taken a less skilled job because of working part time.