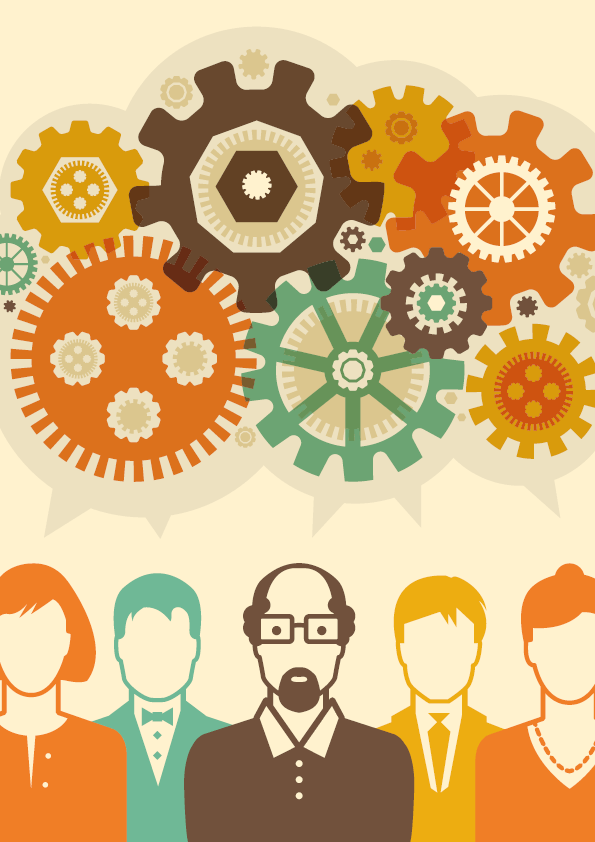 The UK is more than 800,000 jobs short of the amount it would need to restore employment rates to those seen before the recession, a study from independent think tank the Resolution Foundation has found.

While the number of people in employment had climbed by 160,000 since 2008 to nearly 30 million, this positive news has masked the fact that the country’s adult population has grown faster over the same period – by 1.7 million.