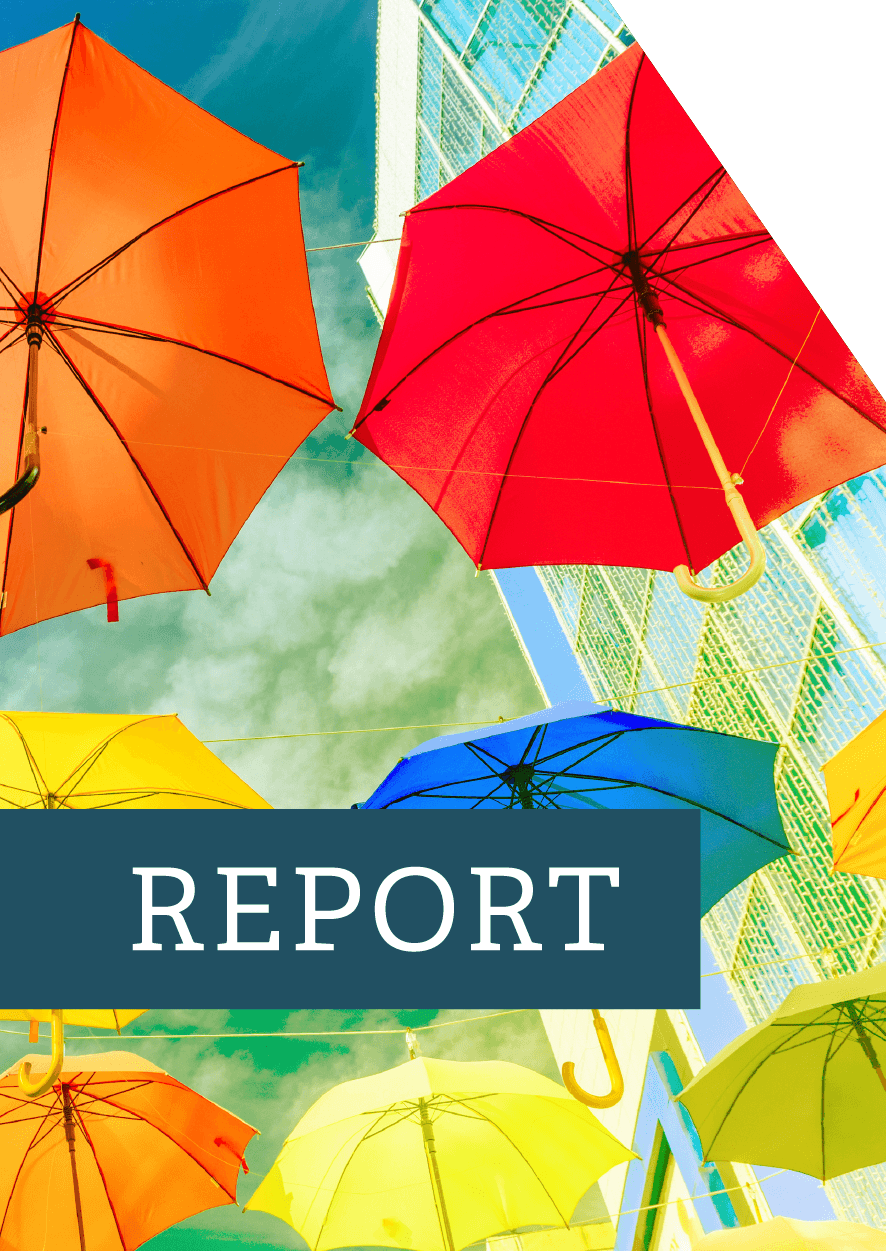 Voters face a stark choice at the upcoming election about the social security system they want. The turning of the tide on austerity means that the battle is no longer over whose benefits are being cut. But, instead, it’s the legacy of those cuts – some of which are still in the process of being rolled out – that unavoidably forms the backdrop to what comes next. To make sense of what’s going on, this report examines how the provision of social security in Britain has changed over time; the big trends and developments that current social security policy needs to take account of; and the policy offer from our three main Great Britain-wide political parties.

The cash benefits and tax credits that make up our social security system – equivalent to around 10 per cent of GDP – have evolved and grown over the past century, and are set to continue growing over the next fifty years. The economic cycle, demographics and policy choices are the three big drivers of change. Over the past decade, the latter two have been pushing in the same direction: decisions to significantly reduce the generosity of the social security system, combined with the shielding of pensioners from those cuts, mean that policy has exacerbated the effects of demographic headwinds. As a result, the gap between per-person pensioner and non-pensioner welfare generosity is the largest it has been in three decades.

Beyond the size and make-up of social security spending, it is important to understand the shifting conceptual frameworks and processes on which this spending rests. Key changes include rising cost pressures shifting the focus towards costs-based and in-kind support, and the all-encompassing reform exercise that is Universal Credit. And looking to the future, policy makers need to account for wider trends that social security should be responding to, like rising disability prevalence with the working-age population, the growing importance of assets, and a shift in public attitudes in favour of rising benefits for the poor. On the latter, policy makers need to take particular account of the fact that much stronger pensioner income growth in the 21st century means that pensioners are now almost half as likely to be in poverty as children are.

With their manifestos now published, there is a clear dividing line between the Conservatives and the two main opposition parties on the approach to social security spending in the 2019 election. But the backward-looking nature of the 2019 election, while natural given the backdrop of a decade of cuts, leaves little space for a vision of how the welfare state needs to evolve in the 21st Century. Such considerations may be avoidable in the campaign itself, but whoever wins the election will need to face up to them over the course of the next parliament.