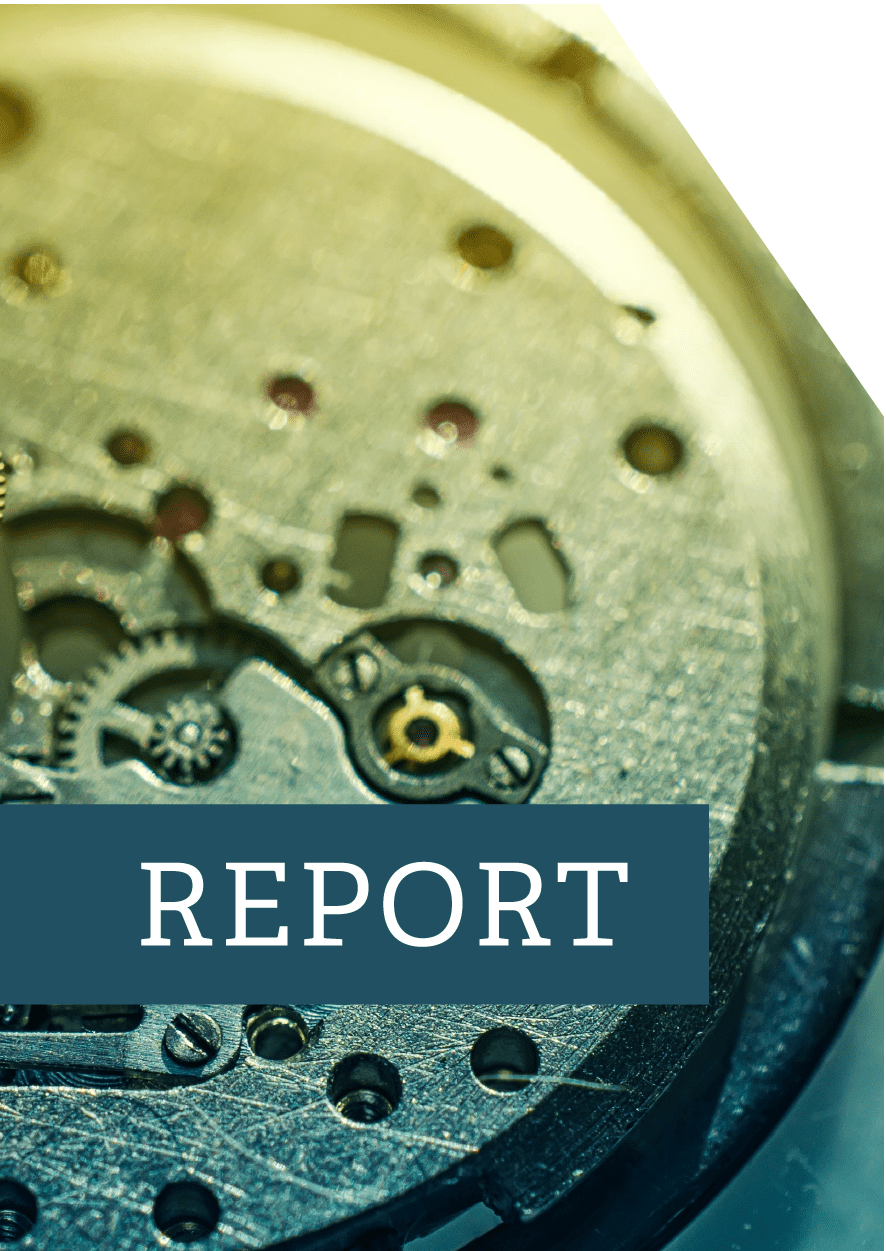 For the typical British adult, paid work takes up more time than any other activity save sleep. How many hours someone works per week is important both for their family’s income and for the way they live their lives.

Over the past 200 years average working hours have gradually declined, so that the typical worker today works around 32 hours per week, about half as many as their counterpart did in the mid-19th century. For most of history the longest hours were worked by lower-paid, lower-educated workers, while today this group is likely to work some of the shortest hours.

In the past decade the long-running trend of falling working time has come to a halt. Policymakers have worried a lot about the stagnation in wages since the 2007-08 financial crisis, but devoted far less attention to the associated fact that people’s working hours have stopped getting shorter on average, while increasing for women. The year 2014 marked the first time since the middle of the Second World War that average working hours were longer than a decade earlier. The price workers have paid for the post-crisis living standards stagnation should be measured not just in the earnings disaster, but also in the fact they are working longer hours than would otherwise be the case.

This report outlines what the UK’s working hours look like today, before explaining first why working hours were falling over the long term, and second why their decline seems to have stalled over the past decade. A key insight of its analysis is that while most of the discussion around working hours focuses on individual workers, the reality is that workers typically form a preference for the hours they would like to work by considering the income and working patterns of their household as a whole. This perspective means examining the income boosts at the household level that have resulted from the increasing entry of second earners – usually women – in to the labour force. Increased female participation directly accounts for 18 per cent of the fall in average hours between 1979 and 2009, since women typically work shorter hours. But it has further driven down average hours because the higher household income it creates is part of the reason that men have reduced their paid hours: the reduction in men’s hours accounts for 59 per cent of the fall in average hours over this time period.

The report concludes by noting that future reductions in average working hours would be desirable if this is what workers want and can afford. At the household level this would likely result in further more equal sharing of paid work between women and men. Future reductions in paid work will require improvements in productivity and pay growth, and are likely to be helped in some sectors by stronger trade unions.

Average paid working hours have been in constant flux. Some key trends have been:

Two key factors for understanding why working hours have fallen over time are:

Over the past 10 years, the average working week has got longer by about 40 minutes, despite changes in the composition of the workforce continuing to push average hours downwards. Some distinctive features of today’s working week are: