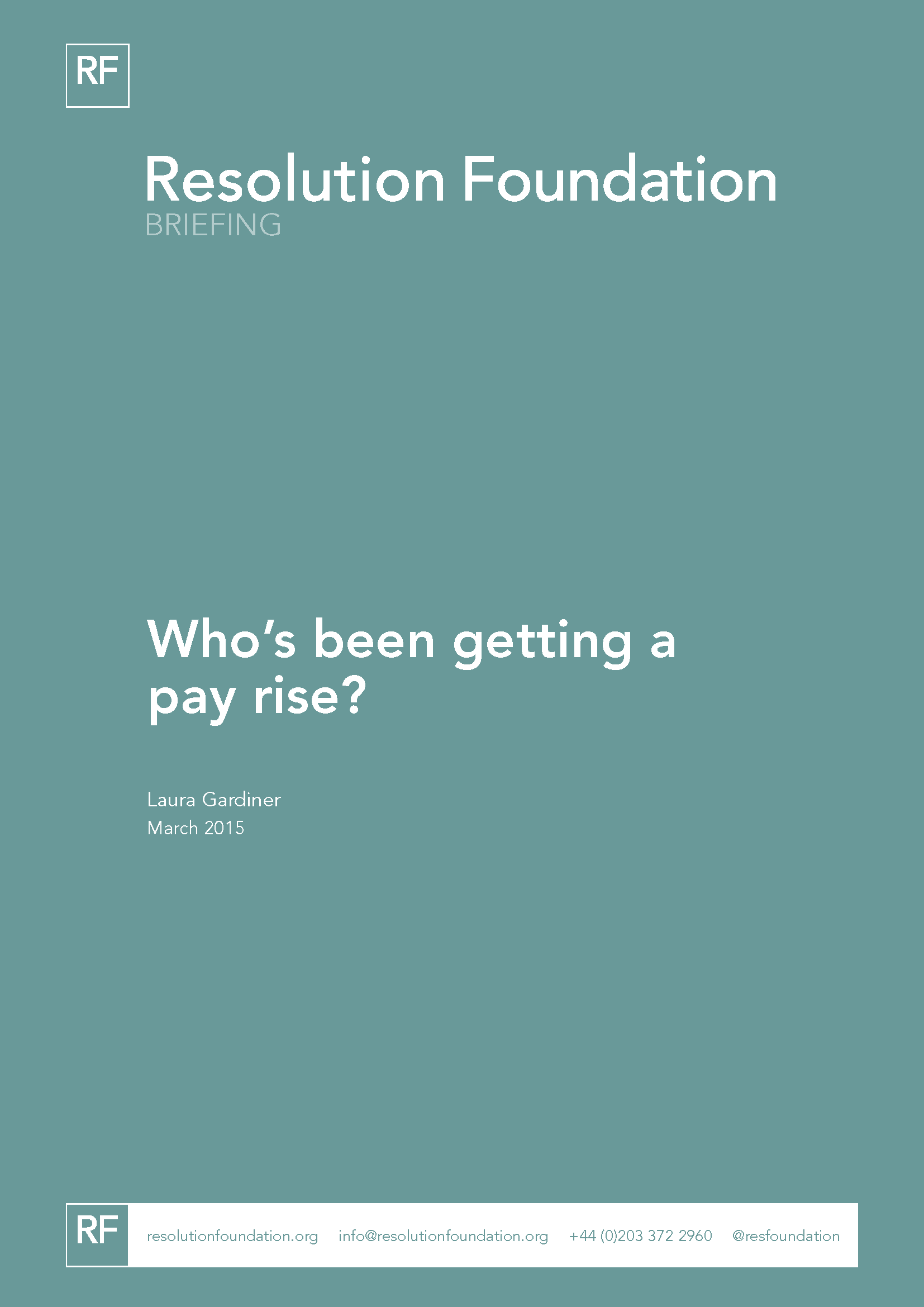 In this briefing we have attempted to provide some clarity on the recent debate – which has been a prominent feature of public narrative on the labour market – on the extent to which employees who remain in their jobs from one year to the next have experienced real pay rises. We have described the differences between two similar-sounding statistics – the change in median pay and the median change in pay for those remaining in their jobs – and clarified that it is only the latter that can be used to measure the prevalence of ‘pay rises’.

In particular, this analysis: