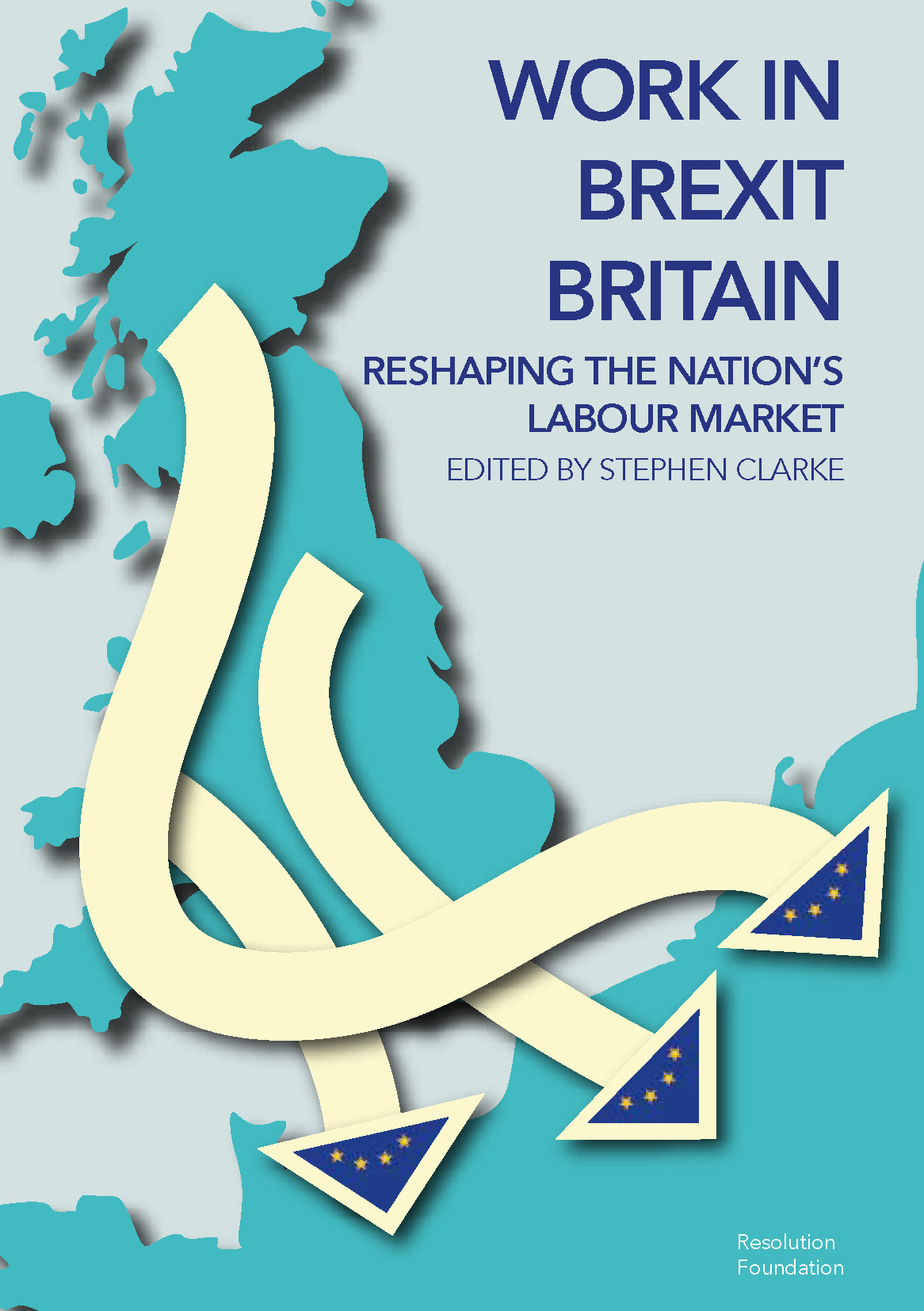 Almost a year after voting to leave the European Union the negotiations for the UK’s departure began on 19th June 2017. Those negotiations and the exact nature of the agreements they lead to will dominate British politics and policy making for the years ahead, but making a success of Brexit Britain is about far more than the text in new international treaties.

This is partly because Brexit itself brings with it big shifts in many parts of our national life, and indeed the lives of British firms, families and individuals that require responses. But it is also because with or without Brexit there are wider challenges and opportunities facing us.

These two sets of wider issues look set to come together with some force in our labour market in the coming years. Indeed, as this book sets out, the combination of the two mean that parts of the UK economy and labour market are at a tipping point. An economy, significant sections of which rely on a ready supply of low paid labour, is about to face a dual shock of big increases in the relative cost and a potential reduction in the supply of that low paid labour. A rising National Living Wage (NLW), auto enrolment and other increases in business costs will overlap at the bottom of our labour market with falling migration. Firms that have previously relied on low-wage labour will see costs rise and challenges posed to their current choice of business model. For the sectors and firms involved that means wrestling with serious questions about what they produce and how they produce it, will for the government it means ensuring that delivering Brexit means more than signing the right bit of paper at the end of long winded negotiations.

This book discusses these forces and how business and policy makers might rise to the challenges they pose. The first chapter explains why our labour market may have reached a tipping point, with an increase in the relative cost of low-wage labour and a fall in supply as migration levels reduce. Chapter 2 focuses on that second shift, noting that migration levels are falling long before we formally exit the EU. Chapter 3 discusses how businesses may react to these forces, mapping the varying scope for investment in skills and automation in different sectors. Chapter 4 turns to what the government can do to offset any fall in labour supply by supporting those furthest from the labour market. Chapter 5 outlines how we can tackle high levels of precarious jobs and get our labour market ready for the new world of work, while Chapter 6 focuses on how we can begin to address the UK’s endemic challenge of progression out of low pay.

Chapter 1 – End of an era? The supply of low-wage labour is set to fall and its price is set to rise

Chapter 2 – Filling in the gaps: preparing for an end to freedom of movement

Chapter 3 – A firm response: Business responses to the labour market tipping point will vary by sector

Chapter 4 – All working together: how to draw more people into the UK labour market

Chapter 5 – ‘Atypical’ day at the office: tackling the problems of ‘atypical’ work

Chapter 6 – Moving on up: Enabling earnings progression in the UK labour market