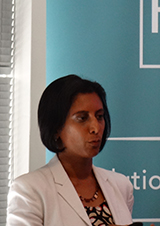 Speakers
Paul Gregg, Professor of Economic and Social Policy at the University of Bath

Mike Brewer, Professor of Economics at the Institute for Social and Economic Research

Emma Stewart, Director of Women Like Us and The Timewise Foundation

Over eight million households will be eligible for Universal Credit when it is fully up and running.

But with the UK labour market having transformed in recent decades, is this once-in-a-generation reform being designed to deal with current and future welfare challenges, such as growing in-work poverty? Will it achieve its goals and prove to be simple and easy to use?

Over the last nine months, the Resolution Foundation has hosted a major review of Universal Credit undertaken by leading economists and senior policy experts. At an event at its HQ, it presented the findings and members of the review team debated how best to address the welfare challenges of the next decade, followed by a Q&A. 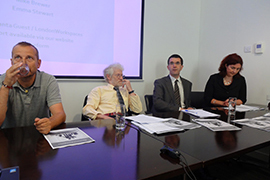 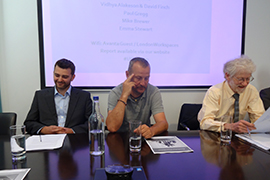 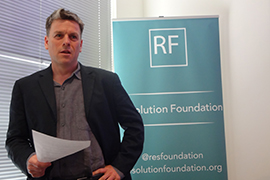 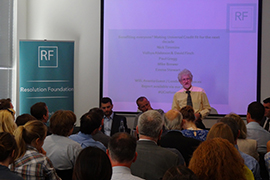 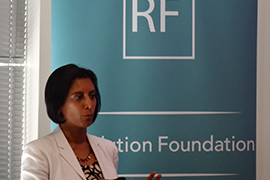 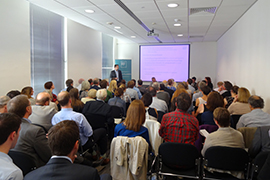 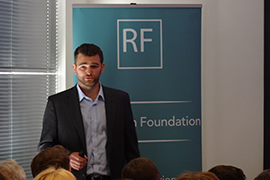 Credit where it’s due? Assessing the benefits and risks of Universal Credit
Monday 8 June 2015