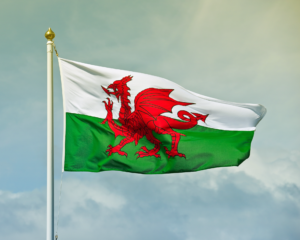 Wales is often absent from Westminster-based discussions around ‘levelling up’, despite household incomes in Wales lagging as far behind the UK average as those in the north of England. But the Welsh government’s policy levers are far stronger than those of English regions, and that status and voice within the UK has become more prominent during the crisis. Protecting household incomes during this crisis, and raising them after it, should be a top priority for Welsh policymakers.

How did Welsh living standards compare with the rest of the UK before the pandemic? What has the crisis meant for Welsh workers? How have regional inequalities across Wales changed over decades and played out in this crisis? And what can Governments do in both Cardiff and Westminster to improve the standard of living in Wales?

To mark the launch of our Welsh Living Standards report, the Resolution Foundation is hosting an interactive webinar to debate and answer these questions. Following a presentation of the key highlights from the report, we will hear from the First Minister of Wales Mark Drakeford on how Welsh living standards have been affected by the pandemic, and what can be done to ‘level up’ Wales. Viewers will be able to submit questions to the panel before and during the event.

From locking down to levelling up
The past, present and future of Welsh living standards
Thursday 5 November 2020