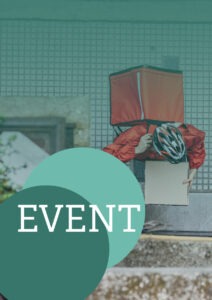 Over the past two decades, Britain’s low pay landscape has been transformed by the introduction and ramping up of the national minimum wage. This has been an unqualified policy success, so much so that the government is on course to eliminate hourly low pay this decade. With that landmark moment in sight, policy makers will need to decide if they are claiming this is job done or refocusing their ambitions on improving the world of work for lower earners. Despite significant progress, challenges for low-paid workers, from volatile hours to whether they’re even covered by the minimum wage, still loom large

How big an impact has the minimum wage had? Why have the ill-effects many predicted failed to materialise? What is happening to low-paid work beyond hourly wage rates – from job insecurity to progression out of low pay? Where does the rise of the gig economy fit in this picture? And given all of this, where should policy makers wanting to improve outcomes for low earners focus their efforts during the 2020s?

The Resolution Foundation is hosting an in-person and interactive webinar – as part of The Economy 2030 Inquiry, funded by the Nuffield Foundation – to debate and answer these questions. Following a presentation of the key highlights from Low Pay Britain 2022, our annual in-depth examination of labour market trends for low-paid workers, we will hear from leading experts – including world-renowned minimum wage expert Professor Arin Dube – on the future of low pay in the coming decade.