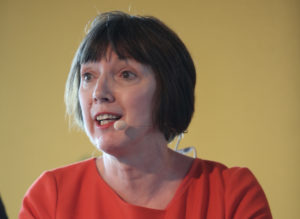 Carolyn Fairbairn, Director-General of the CBI

Doors open at 8.30am when refreshments will be available.

From the Brexit vote and the shock election result last year to the housing crisis and Britain’s painful pay squeeze – the issue of intergenerational fairness has hit centre stage in Britain’s political debate. Old and young alike worry that the 20th century norm of each generation enjoying higher living standards than the generation before them is at risk of breaking down.

Over the last two years, the Resolution Foundation has hosted the Intergenerational Commission, including leading thinkers alongside representatives of workers and businesses, to examine what lies behind these deeply felt generational strains and what can be done to address them.

In its final report, the Commission will set out a blueprint to repair the social contract between generations – to offer a better deal for young people wrestling with insecurity and the old anxious about whether the welfare state will deliver for them later in life.

At an event to launch the final report key insights and policy proposals from the Commission will be presented and discussed by leading Commissioners, before taking part in an audience Q&A. 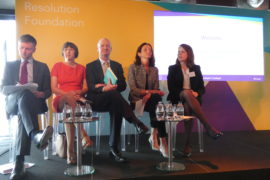 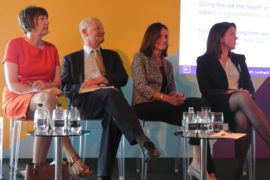 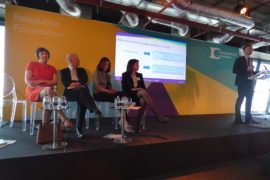 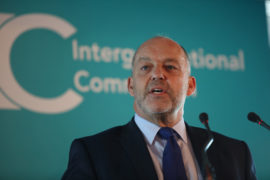 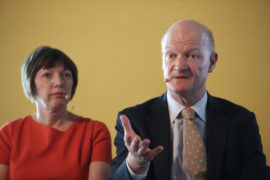 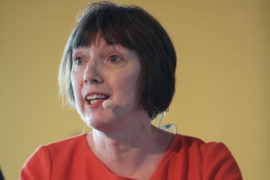 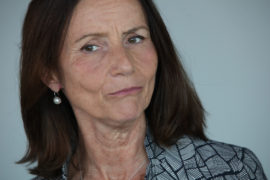 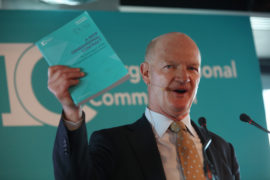 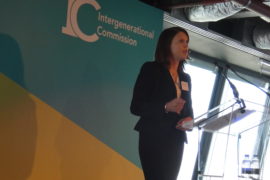 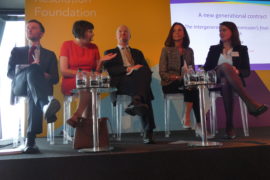 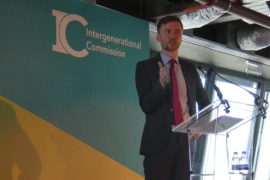 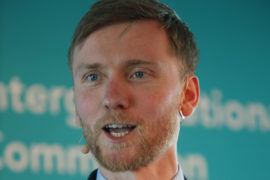