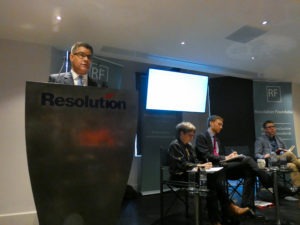 Ten years ago, as the financial crisis became a crisis for the real economy, many expected to see a return to the 3 million unemployed that had followed the recessions of the 1980s and 1990s. Instead Britain saw far fewer job losses and a stronger employment recovery, with the UK hitting new employment records from 2015 onwards and unemployment falling to a 43-year low.

Who – and what parts of the country – have gained most from Britain’s employment boom? Has the quantity of jobs created come at the expense of quality? How has the job surge interacted with a changing Britain – from an ageing society to increased migration? Has almost eight years of rapidly rising employment finally ended now?

At an event at its Westminster headquarters, the Resolution Foundation presented the findings from its new report on the UK’s employment ‘boom’. Employment Minister Alok Sharma spoke on the government’s full employment ambitions, followed by an expert panel discussion and audience Q&A. 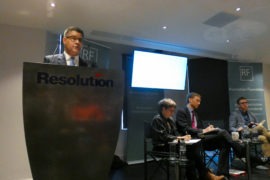 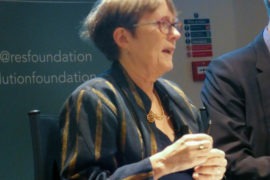 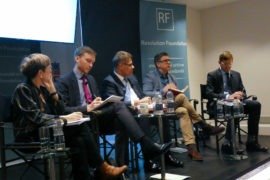 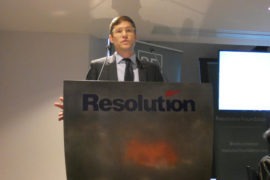