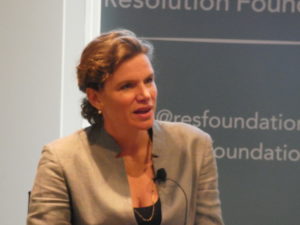 Doors open at 5.30pm when refreshments will be served

UK book launch of The Value of Everything: Making and Taking in the Global Economy by Mariana Mazzucato

Politicians always say they’re on the side of wealth creators. But who are Britain’s real wealth creators, and does government do a good enough job of incentivising them? A key critique of modern capitalism is that for all the talk of industrial strategy, value-extraction is still rewarded more highly than value-creation: the productive process that drives a healthy economy and society.

In her new book, leading economist Mariana Mazzucato argues that if we are to reform capitalism, we urgently need to rethink where wealth comes from. Which activities create it, which extract it, and which destroy it?

At an event at the Resolution Foundation’s headquarters in Westminster, Mariana outlined the key argument in her new book, arguing for a more sustainable capitalism. Mariana was joined by the Foundation’s Executive Chair Lord Willetts for a discussion, before taking part in an audience Q&A. 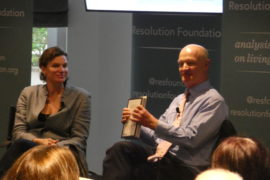 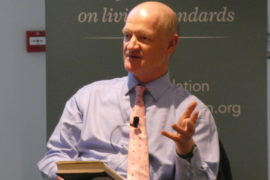 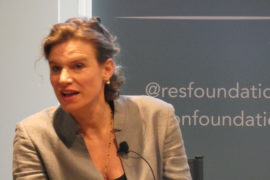 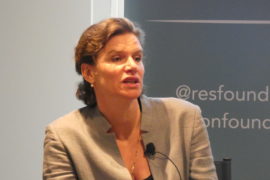 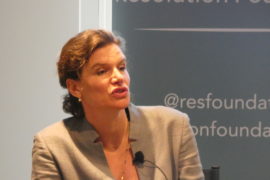 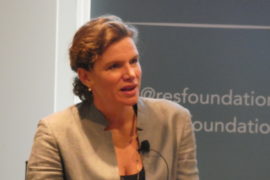 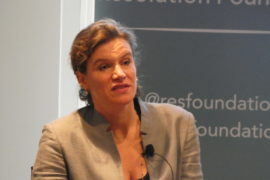 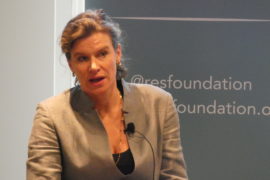 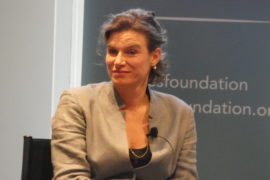 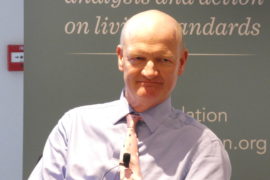 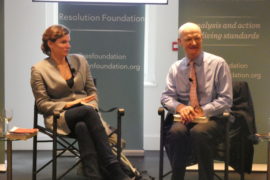 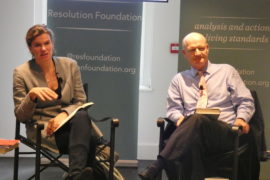 Caught in a (Covid) trap
Incomes, savings and spending through the coronavirus crisis
·
Karl Handscomb, Lindsay Judge
From locking down to levelling up
The past, present and future of Welsh living standards
·
Charlie McCurdy
Back to the furlough
U-turn to retain furlough scheme in closed sectors paves way for fresh lockdowns
·
Karl Handscomb, Cara Pacitti, Hannah Slaughter, Daniel Tomlinson
Back to top