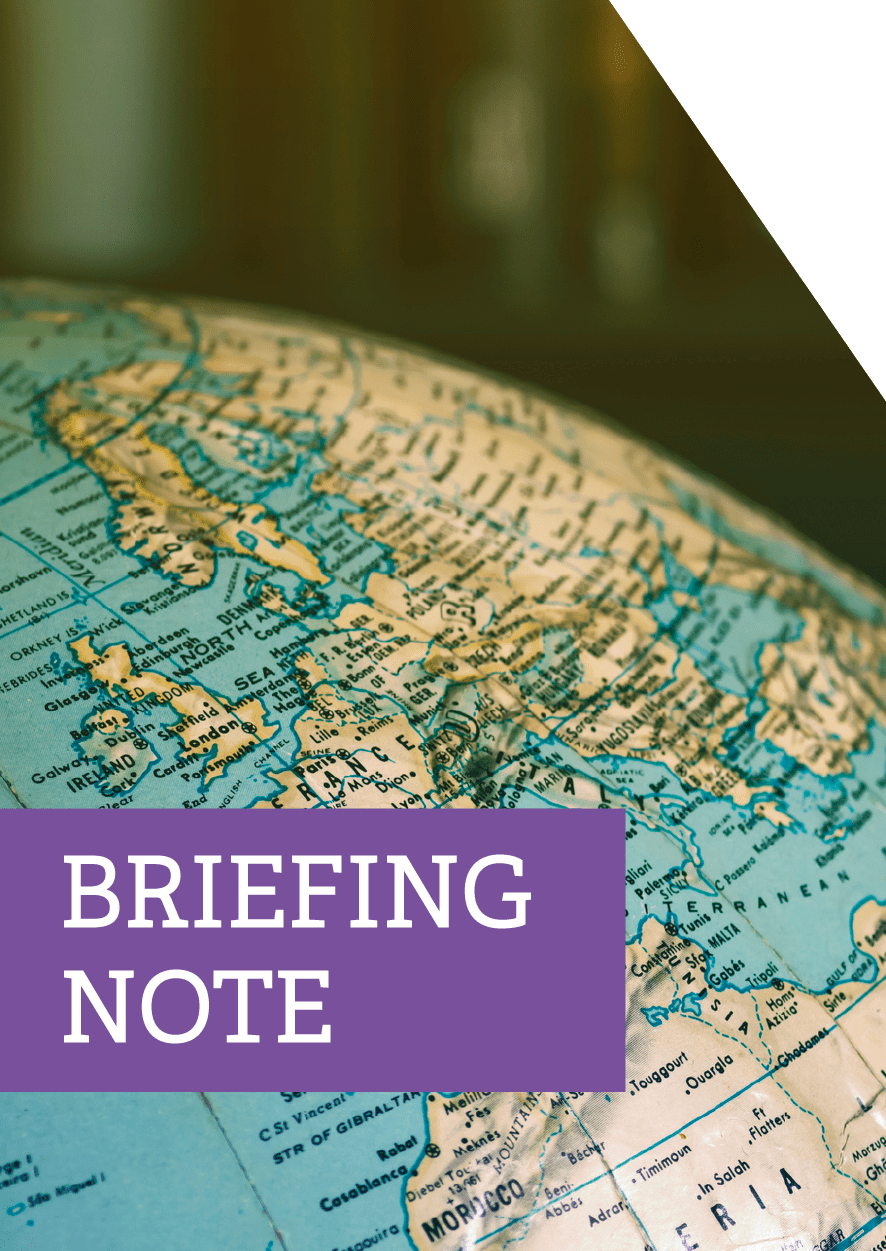 It is well established that the Covid-19 crisis has generated substantially large employment affects for young people in the UK. However, older workers have also been severely affected, more so than middle-career workers, even if not as badly as the young.  This briefing note examines the impact of the crisis on older workers, assesses the impact of previous crises, and places this crisis in the context of longer-term trends in employment among older workers.

It finds that older-age employment had been rising since the 1990s, driven by rising employment among older women. On the eve of the Covid-19 crisis, employment among older workers was at a record high (the 50-64-year-old employment rate in 2019 was 73 per cent, higher than at any point since comparable Labour Force Survey data begins in 1975). However the crisis has had a substantial impact on older-age employment between Q4 2019 and Q4 2020, the employment rate among those age 50 to 69 has fallen by 1.4 percentage points, compared to a 0.7 percentage point fall among those age 25 to 49.

Once out of work, older people struggle more than younger counterparts to return to work; and when they do, they typically face a hit to their earnings. During the period 1998 to 2020, after becoming unemployed, 62 per cent of those aged 50 and above have returned to work within 6 months, compared to 74 per cent among those aged 16 to 29, and 72 per cent among those aged 30 to 49. Second, once they do return they are likely to earn substantially less than in their previous job. Over the past 20 years, workers over the age of 50 who become unemployed have faced hourly earnings that are, on average, 9.5 per cent lower than their earnings in their previous jobs.

In order to help older adults back into work, government should ensure that employment support schemes effectively cater to the unique needs – and often higher levels of experience – held by older workers. They should also consider the role of retraining and tax credit supplements for older returners to work.