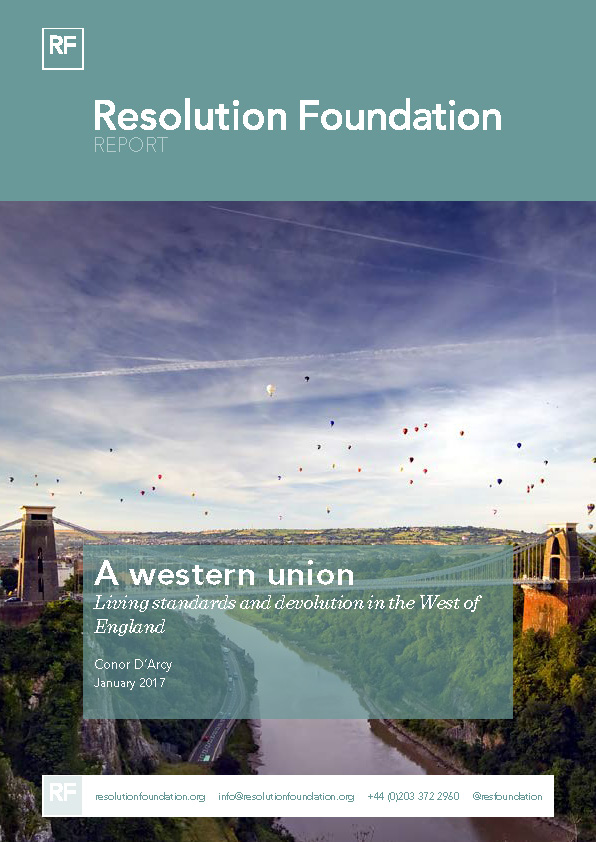 This May, voters in the West of England elect a Metro Mayor, with new powers over transport, skills and welfare-to-work policies, as well as the chance to bring economic leadership to their area. The area – comprising Bath and North East Somerset, Bristol and South Gloucestershire – has outperformed most other city regions on a variety of economic indicators.

But the West of England city region faces challenges too:

The new Metro Mayor will inherit an economy that compares favourably to other city regions. But there is still much room to improve. Collaboration with central government will of course be vital too. But the powers and funding that the new mayor will gain could bring meaningful improvement to the lives of residents in the West of England and ensure the area continues to be among the best performers in 2017 and beyond.