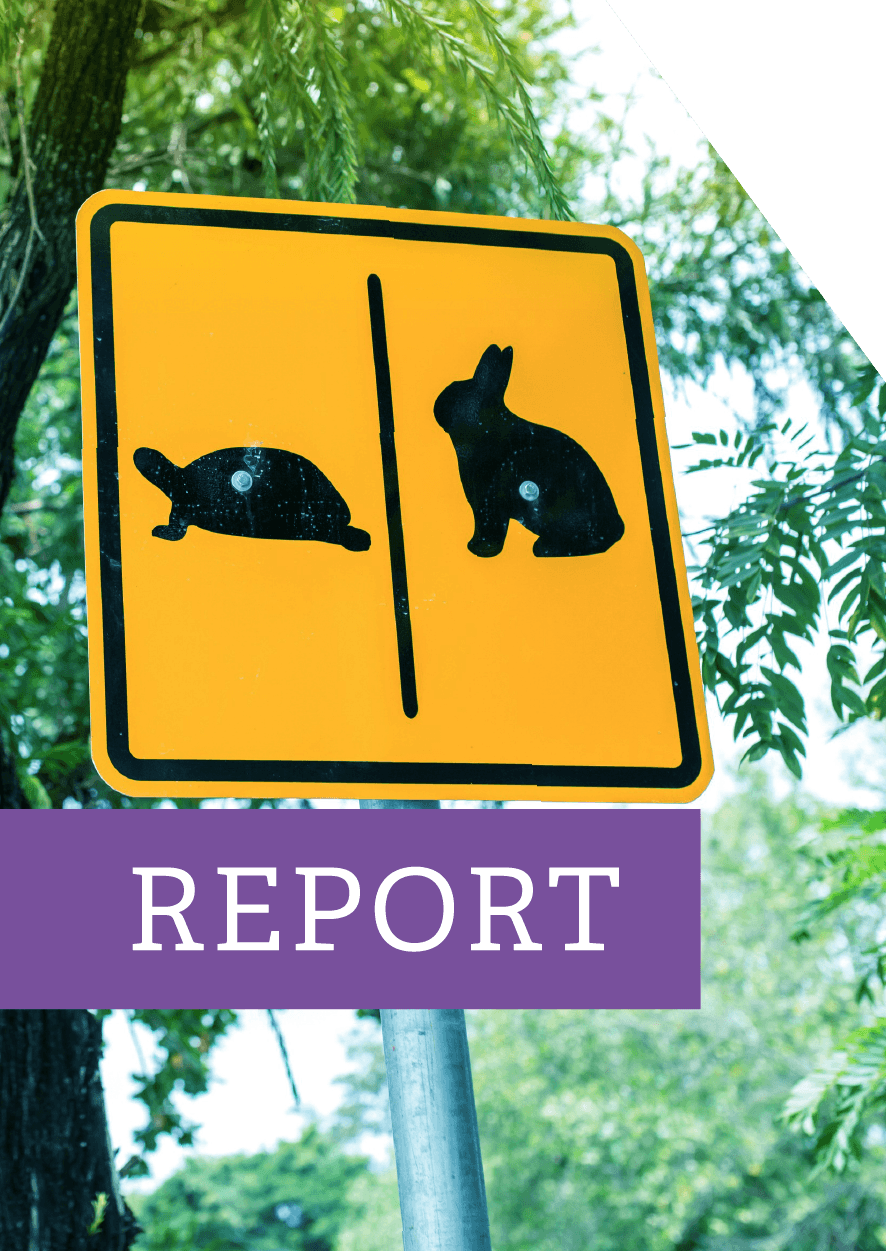 All developed countries are getting older and the UK is no different. Its average age rose from 35.1 in 1947 to 38.6 in 2001, and stands at 40.2 today. People living longer and the large baby boomer generation moving from working age into pension age has dominated the headlines.

In contrast to this national ageing debate, local demographic change has received far less attention. Britain has experienced demographic divergence, with older places ageing faster than younger ones and younger places getting old at a slower pace (or actually getting younger). This divergence has been driven primarily by differences in birth and migration rates

But the implications of unequal ageing across regions and local authorities haven’t been sufficiently debated to date. This is despite the fact that demographic divergence matters for local government, for local economies, and for our politics.

The goal of this report is to describe differences in ageing by geography, with some places getting older and some getting younger; to understand the drivers of those differences; and to examine the implications for politics and policy.