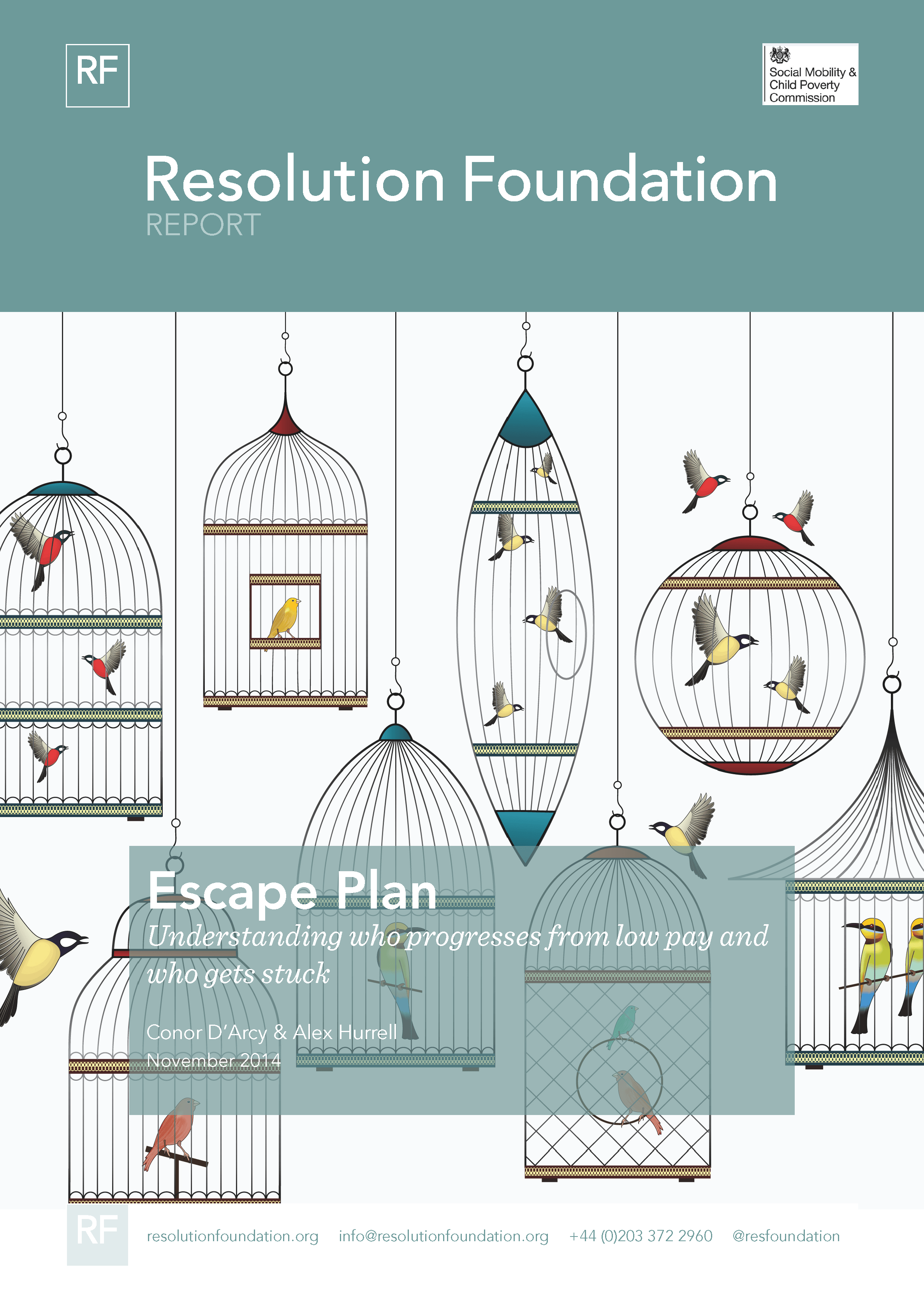 Our findings highlight that employees can move into higher paying roles but escaping completely from low pay is more difficult. Overall, the evidence presented in the report suggests that employers and government do have scope to develop the progression prospects of low paid staff. While much is already being done, there are particular groups of people – part-timers, single parents, employees outside of large companies – who are not feeling the benefits.

The report argues that employers and government alike should review their policies and approaches to pay progression to ensure that this large part of the UK’s workforce is not denied the opportunity to move up in work. But the research also revealed that in many ways, progression is just one part of the wider low pay story, with small wage increases for perceived significant increases in responsibility discouraging many from moving off the first rung.

Which sectors appear best placed to progress within? There are three considerations to bear in mind:

Even in the occupation with the lowest median pay in manufacturing, the majority of workers at that level earn above low pay. Moving up occupations seems to bring with it reasonable pay increases and the bubbles are relatively evenly sized suggesting there are higher paid positions to move into.

In accommodation and food services on the other hand, the first bubble is well below the low pay threshold. It takes a number of steps up the occupational ladder to move out of low pay and by far the largest number of jobs are in the lowest paying occupation suggesting there are fewer higher paid occupations to move into.