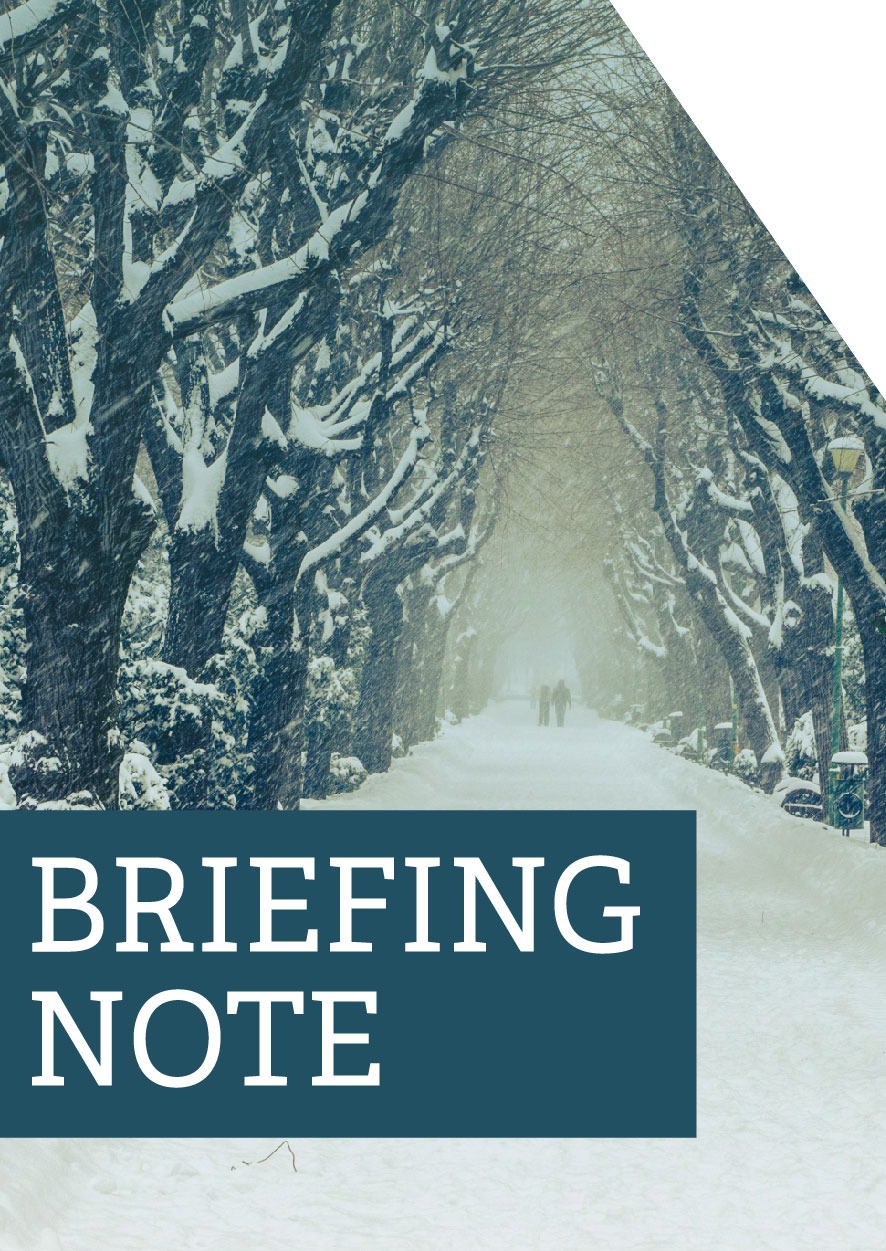 The current cost of living crisis is set to dominate the new Prime Minister’s agenda not only this winter, but also in the following months and years. This paper sets out our latest projections for how household incomes may change across the income distribution, both in the short-term and up to 2026-27.

These forecasts show the problem is not just deep, but is also much longer lasting than current talk of a “winter crisis” implies. These large income falls are caused by a combination of rising energy bills, and weak productivity and earnings growth over the last fifteen years.

A significant policy response from the new Prime Minister is needed, otherwise they risk overseeing the culmination of not just the worst two years for incomes in a century, but also the longer-term culmination of two lost decades for British households’ living standards.