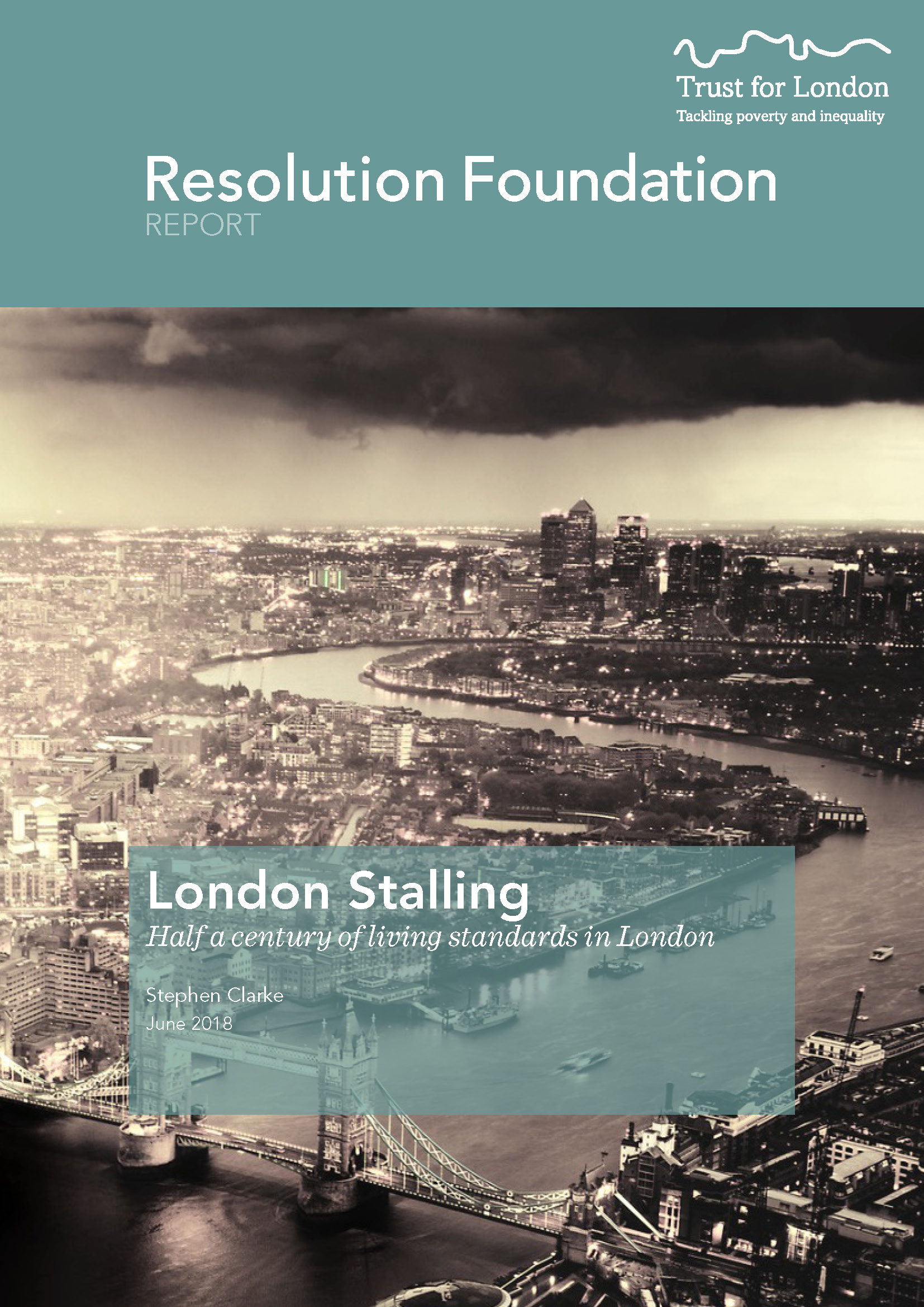 To conclude our current project on devolved cities we finish with the city with the longest history of devolved government: London. We find that, far from being a different country that has pulled even further away from the rest of the UK since the financial crisis, London’s post-crisis recovery has been remarkable similar to that of the rest of the country, in good and bad terms. Good in that the city now has an employment rate in line with the UK average, bad in that productivity growth and pay growth have both been sluggish. Where London is unique is that it has a number of looming problems – demographic change, high living costs and inequality – that are relatively unique, and which make the city a particularly challenging place for those on low-incomes.