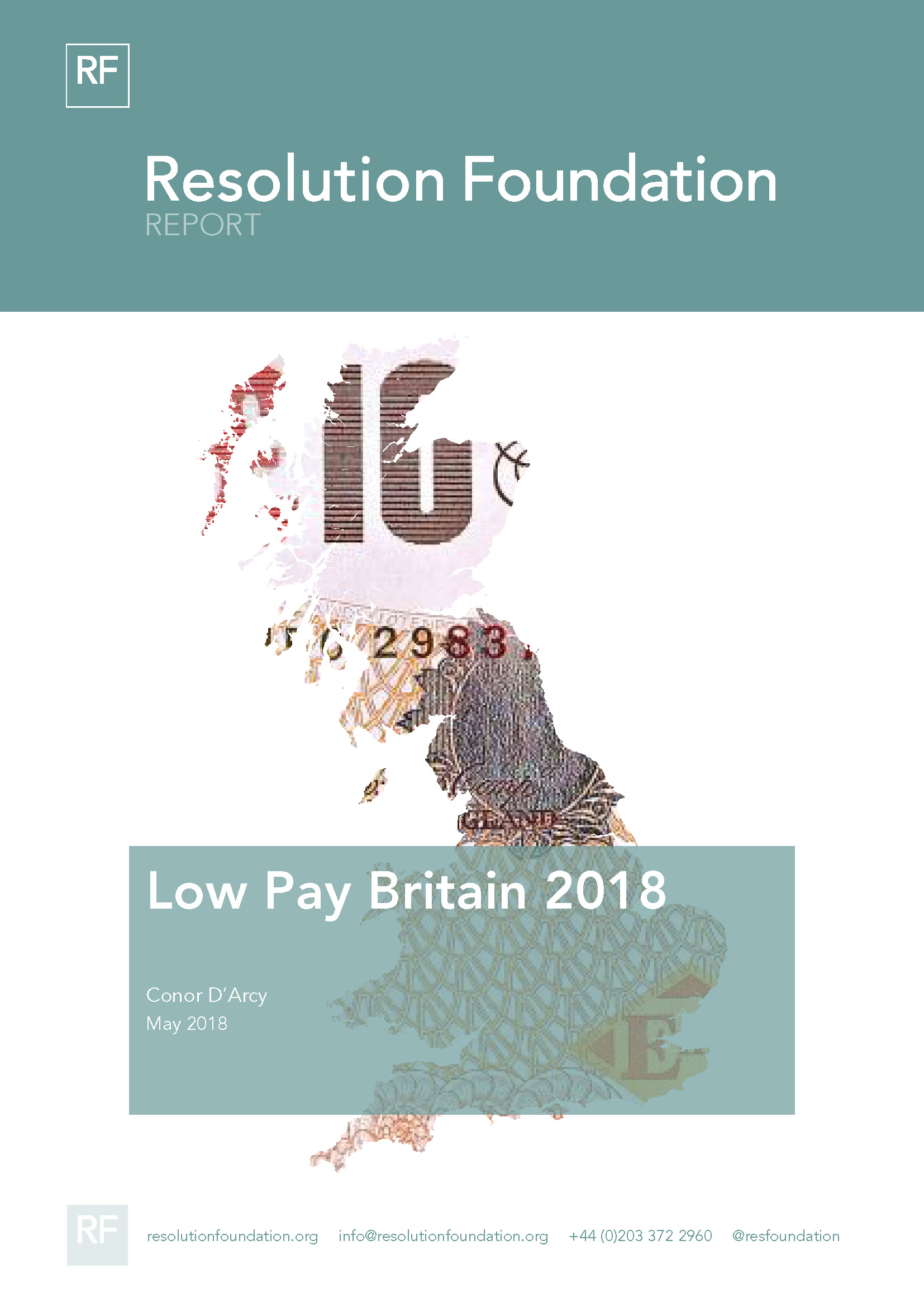 Since 2011, the Resolution Foundation has published an annual review. This year’s report – the eighth edition of Low Pay Britain, based on pay data from April 2017 – documents the headline trends shaping the low-paid end of the labour market today and highlights the new challenges policymakers should be addressing.

The report identifies three key challenges that those concerned with low pay should be getting to grips with: