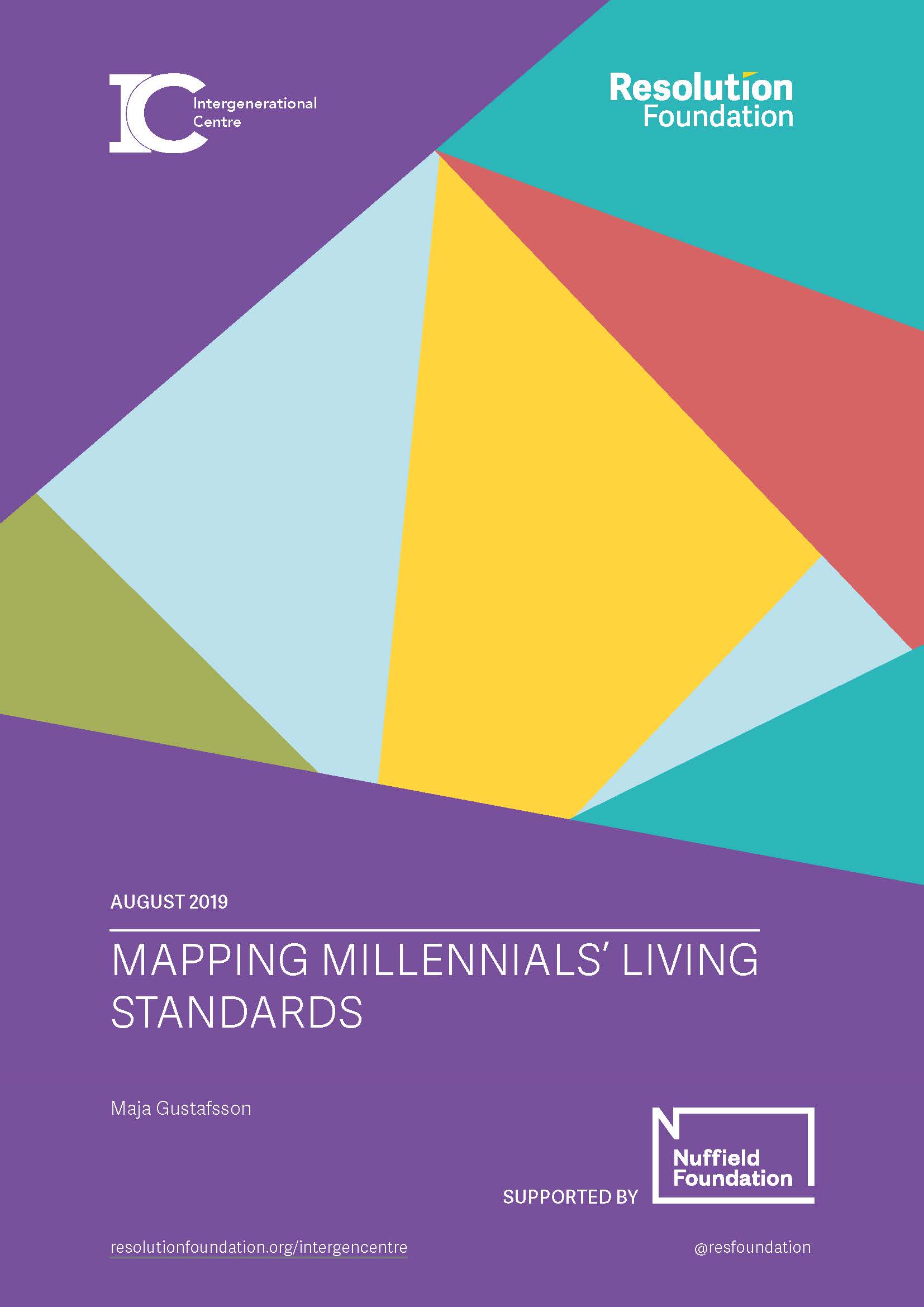 Intergenerational progress – the idea that each successive cohort should have higher living standards than predecessors at the same age – has slowed down markedly for today’s young adults. This puts their experience in stark contrast to the rapid cohort-on-cohort improvements in standards of living up until those born in the 1970s.

Because many people spend their whole lives in the same part of the country and inter-regional mobility rates have been falling, it is important to assess these intergenerational comparisons through the lens of place. The concerns that young people have about their living standards prospects reflect how they compare themselves both to peers across the country, and to the experiences of older generations in the communities in which they live.

This briefing note examines how young adults across the nations and regions of the United Kingdom are faring in terms of their pay, employment, educational attainment, home ownership and housing costs, compared to previous generations at the same age. In particular, we focus on how those born between 1986 and 1990 compare with those born between 1971 and 75.

Looking at the interaction between current living standards and intergenerational progress from a regional perspective furthers our understanding of how people may think about their situation, and what expectations they form. The big differences across the country in how young people have fared compared to their predecessors point to the need for policy makers to recognise and address different regional challenges for young adults.