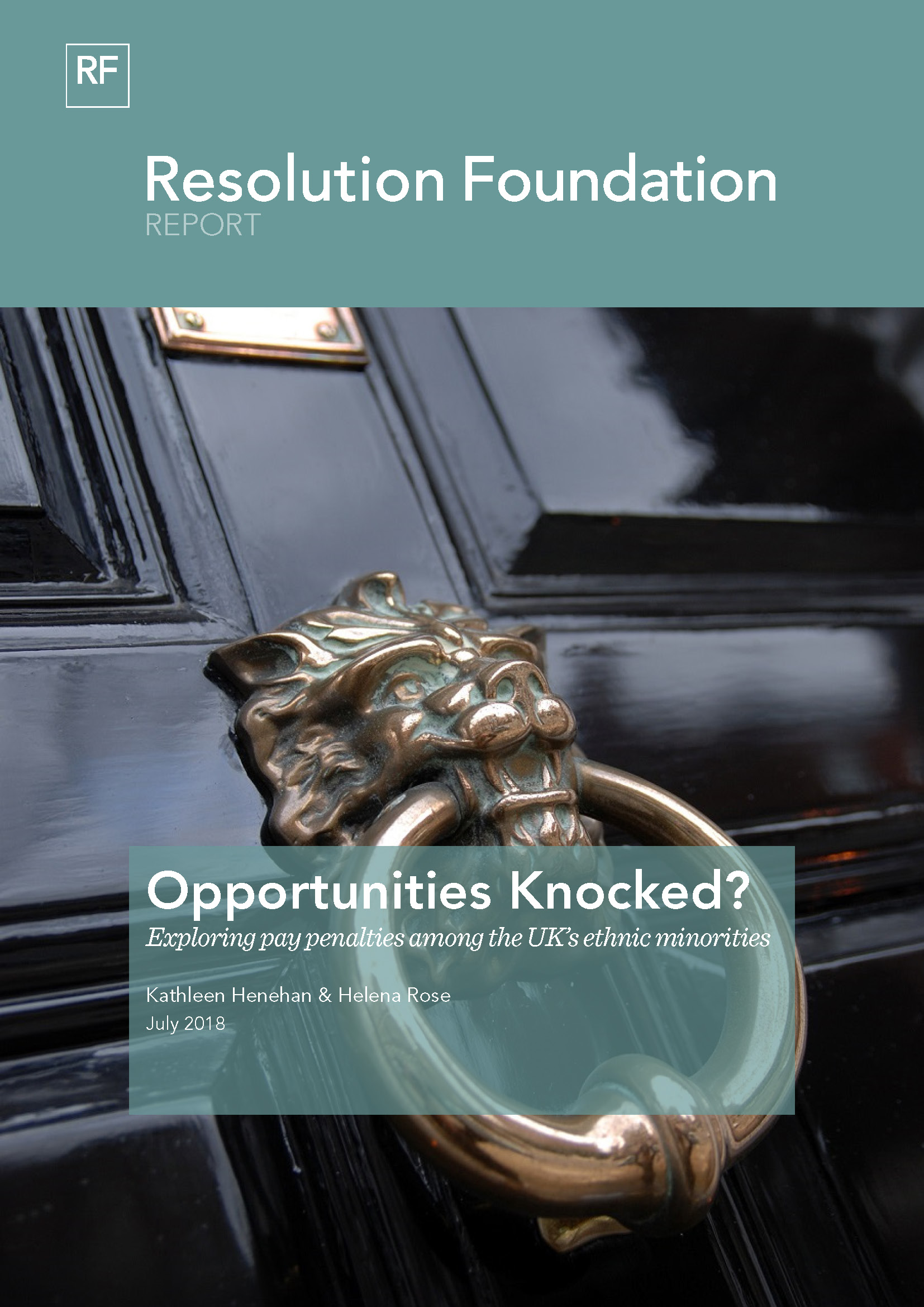 Over the past two decades ethnic minority groups have made substantial gains in relation to education and employment. The share of ethnic minority men and women with degrees has overtaken that of white men and women. Employment levels have also gone up. Between 1996-97 and 2016-17 the employment rate among black and Pakistani/Bangladeshi men grew by over a quarter, while it doubled among Pakistani/Bangladeshi women.

But in spite of this progress, large pay gaps remain. The average hourly pay gap between white men and Indian women was 14 per cent in 2016-17; between white men and black men it was 19 per cent. While these gaps have reduced for some groups over the past two decades, they remain. This requires careful interpretation. The personal and work-related characteristics of different sex and ethnicity groups in the UK varies widely, and many of these compositional differences will influence employment and pay, often pulling in different directions.

To get a clearer understanding of the pay gaps between white and ethnic minority employees, we present the results of a series of regression models that test whether inflation adjusted hourly pay differs between ethnic groups after holding constant key personal and work-related factors, including age, region, qualification, occupation, industry, employment mode and contract type, tenure and whether a person was born in the UK. We find: