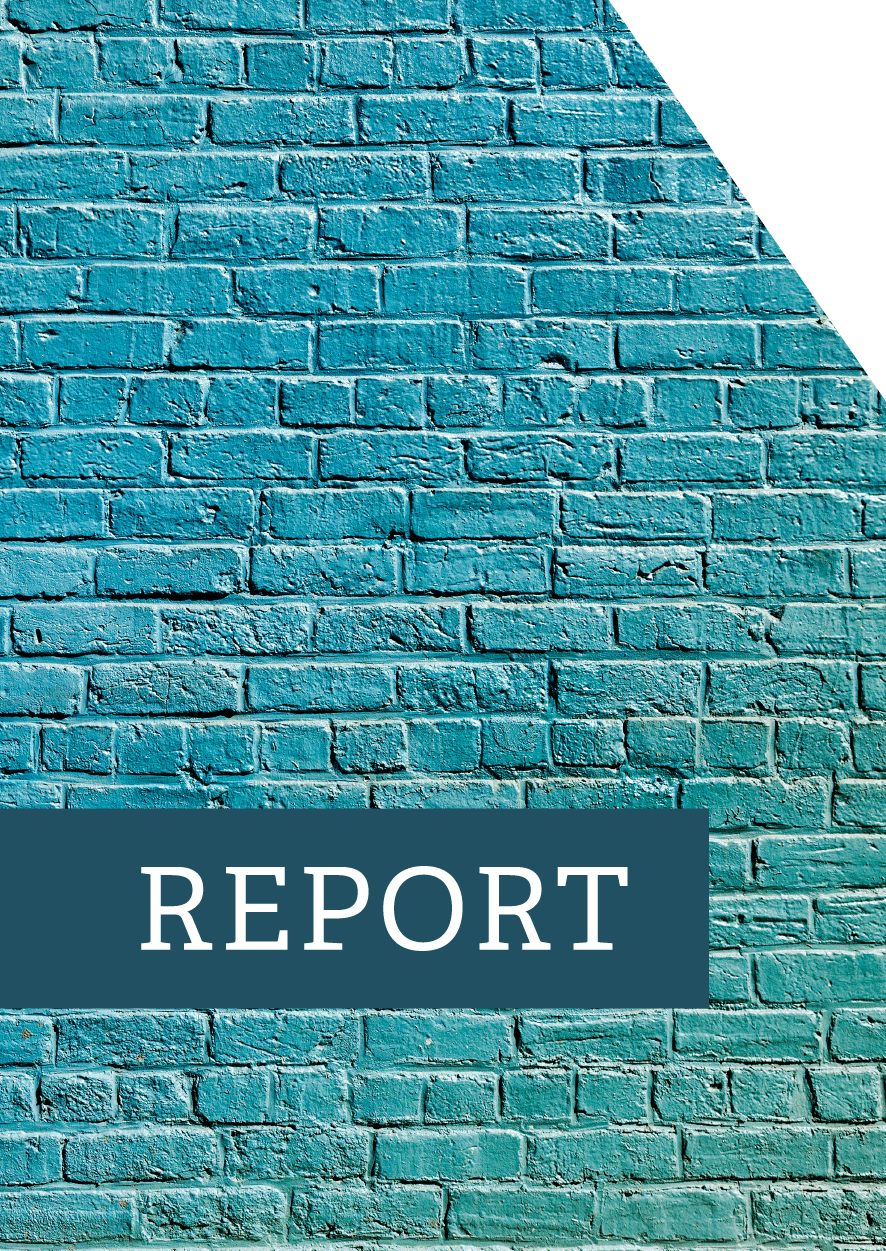 This report provides an audit of the demography, economy and living standards of what we term the ‘Blue Wall’: the 50 seats that were gained by the Conservatives from Labour in the North East and West, Yorkshire and the Humber, the East and West Midlands, and Wales.

We explore whether simplistic characterisations of the Blue Wall have a basis in fact. Is it accurate to characterise the Blue Wall as being made up of old, economically ‘left behind’ towns, for example? Are young people moving away in droves, and are residents being forced to leave in order to find work? The answers tell us much about the role of place in 21st century Britain, and provide the nuance needed to draw the right lessons for policy.

Our conclusion is that the economic and demographic situation of the Blue Wall is more nuanced than initial assumptions might suggest. The Blue Wall has below-average pay, earnings and incomes, but not as low as those in Labour constituencies within the North, Midlands and Wales. Since 2010, the performance of employment, pay, the sectoral mix and house prices has been relatively weaker than in other areas.