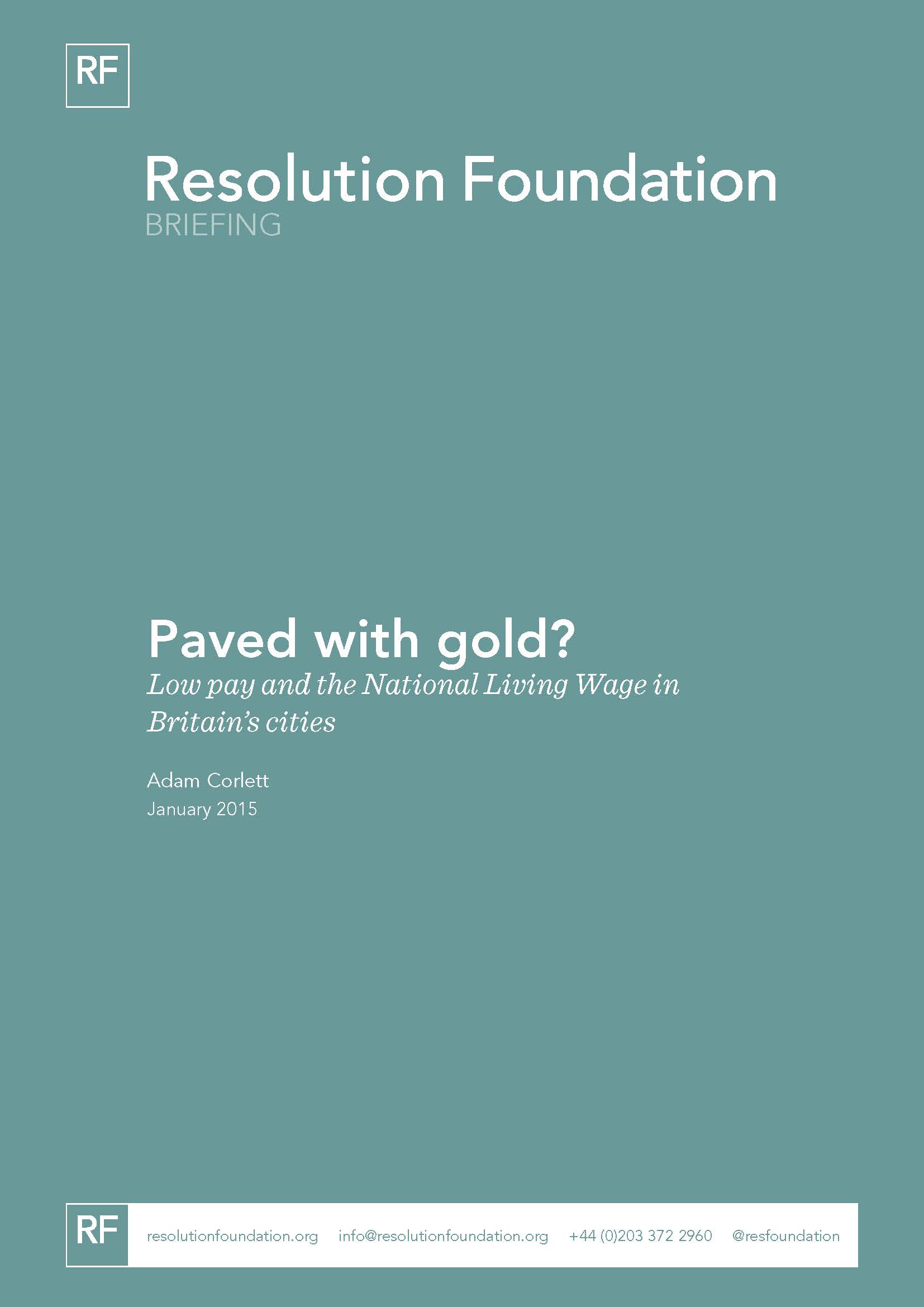 The National Living Wage (NLW) will come into effect in April and is set to rise considerably over the rest of the parliament. This will mean a welcome pay rise for six million employees, but as an ambitious labour market policy it will present challenges. This short briefing focuses on the impact of the NLW in 11 large city regions. Together these sub-regional labour markets include nearly half of Britain’s jobs and there is an ongoing devolution of economic powers from central government to city leaders, including directly elected mayors. They therefore have an increasingly crucial role to play in ensuring the NLW is as successful as possible.

The Big Brexit
An assessment of the scale of change to come from Brexit
22 June 2022
·
Swati Dhingra, Emily Fry, Sophie Hale, Ningyuan Jia
Not working
Exploring changing trends in youth worklessness in the UK, from the 1990s to the Covid-19 pandemic
13 June 2022
·
Louise Murphy
Right Where You Left Me?
Analysis of the Covid-19 pandemic’s impact on local economies in the UK
11 June 2022
·
Mike Brewer, Jack Leslie, Lalitha Try
Back to top