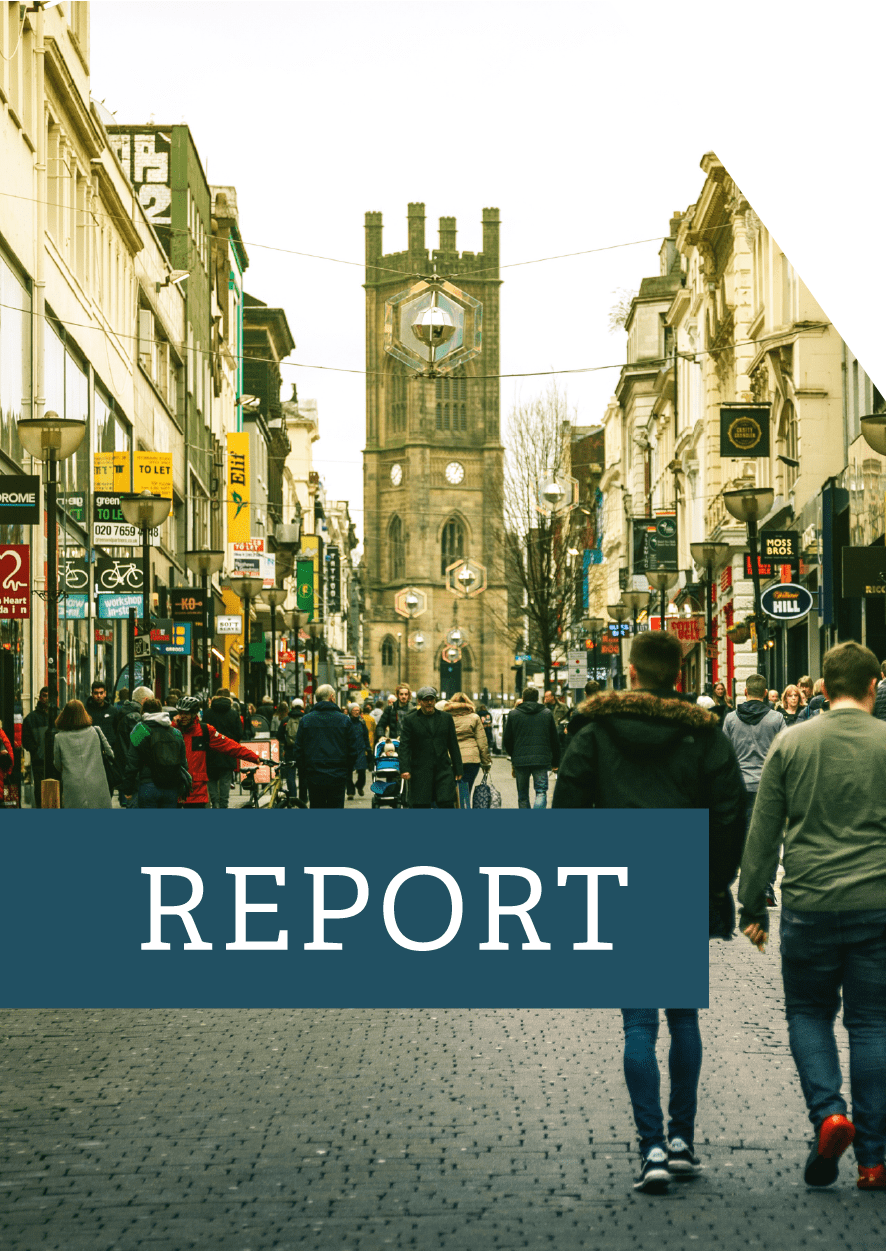 Universal Credit (UC) – the fundamental re-design of Britain’s welfare system involving merging six benefits into one – is an enormous undertaking. Despite being a decade in the making, only one-third of UC’s expected final caseload is currently on the benefit, so the majority of its roll-out still lies ahead. The beginning of the new parliament therefore comes at a crucial juncture in UC’s journey.

We’re also at a crucial juncture in the ongoing iteration of UC’s design. Recent increases in its generosity have undone – in aggregate terms at least – most of the cuts imposed specifically on UC in 2015. Alongside this, practical design features such as the ‘five-week wait’ for the first payment and the monthly payments schedule have risen rapidly up the agenda over the past year. While steps have been taken, including a greater availability of benefit advances, further action is likely to be needed.

So now is a particularly opportune time to step back and assess where UC has got to so far, and its likely impacts in the longer term. That is the subject of this report – supported by the Liverpool City Region (LCR) Combined Authority – which reviews both the national picture and the experience in LCR in particular as a case study of UC’s impact on a particular place and its people. We draw on analysis of administrative data, microsimulation modelling, case-study modelling, and in-depth qualitative interviews with UC recipients across LCR. As well as providing insights for local government and other organisations in LCR, this focus on one area illustrates that UC’s impact is more nuanced than either its opponents or supporters often suggest.