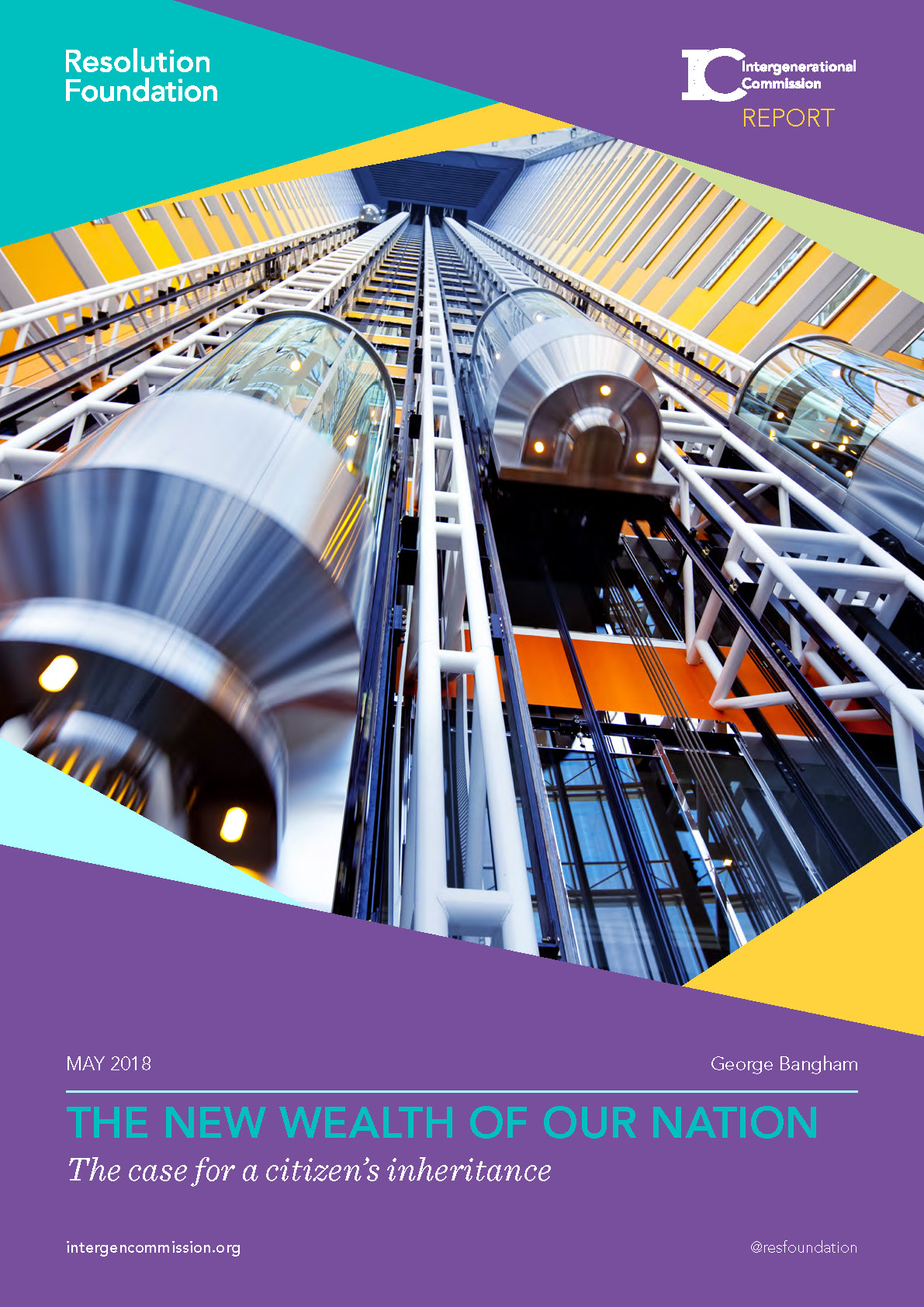 The Intergenerational Commission has identified two major trends affecting young adults today, beside the weak performance of their incomes and earnings, which barely featured in political debate for much of the 20th century. The first is that risk is being transferred from firms and government to families and individuals, in their jobs, their pensions and the houses they live in. The second is that assets are growing in importance as a determinant of people’s living standards, and asset ownership is becoming concentrated within older generations – on average only those born before 1960 have benefited from Britain’s wealth boom to the extent that they have been able to improve on the asset accumulation of their predecessors. Both trends risk weakening the social contract between the generations that the state has a duty to uphold, as well as undermining the notion that individuals have a fair opportunity to acquire wealth by their own efforts during their working lives.

This paper, the 22nd report for the Intergenerational Commission, makes the case for the UK to adopt a citizen’s inheritance – a universal sum of money made available to every young person when they reach the age of 25 to address some of the key risks they face – as a central component of a policy programme to renew the intergenerational contract that underpins society.