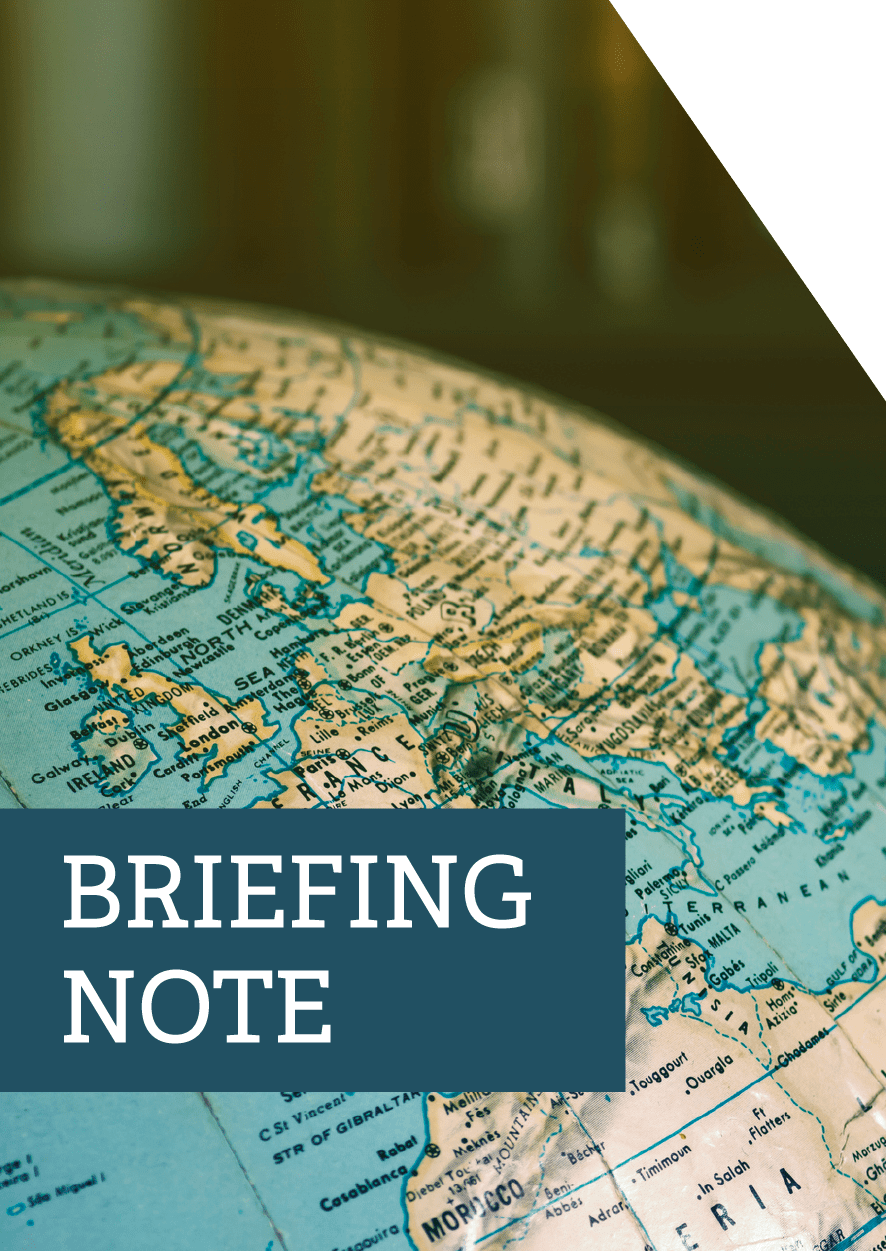 In order to reduce the spread of Covid-19, and thereby save lives, large sectors of the UK economy were temporarily shut down during parts of 2020 and 2021. Although unemployment rose by less than anticipated during this period, with the unemployment rate among people aged 16 and older rising by just over one percentage point in the past year, young people have been badly affected. Youth unemployment rose faster between spring and autumn 2020 than at any point since the financial crisis. And although that rate of increase has since slowed, there have been significant differences in the increase in unemployment that has occurred not just between generations but also within them. This briefing note analyses both the scale and the distribution of the labour market change experienced by young people since the onset of Covid-19.

We find that 16-24-year-olds have accounted for a disproportionately large share (57 per cent) of the fall in employment that’s occurred over the past year. But the the impact of the Covid-19 crisis is also unequally spread within generations, including among today’s young people. Before the onset of Covid-19 (Q2-Q4 2019), one-in-four (25 per cent) economically active Black 16-24-year-olds were unemployed, compared to one-in-ten (10 per cent) of their White counterparts. By Q2-Q4 2020, the unemployment rate rose to 34 per cent (a 9 percentage point increase) among Black young people and to 13 per cent (a 2 point rise) among White young people.

Moreover, the crisis has not just been characterised by young people losing their jobs, but also by recent education leavers struggling to find their first job. Between 2019 and 2020 the unemployment rate among graduates and non-graduates who had left full-time education within the previous year rose by 4 percentage points each, to 18 and 14 per cent, respectively. The briefing note does find, however, that the rise in unemployment would have been larger had it not been for a sharp uptick in full-time education participation, especially among 16-17-year-olds.
As we come out of the crisis, policy makers should reflect on the price younger generations have paid for the country’s collective need to put restrictions in place in order to slow the spread of the virus, and ultimately save lives. They should build avenues to help young people into the workplace; provide them with support to stay in – or return to –education and training; and work with employers and employment support providers to tackle bias and discrimination in the hiring process and career progression more generally.