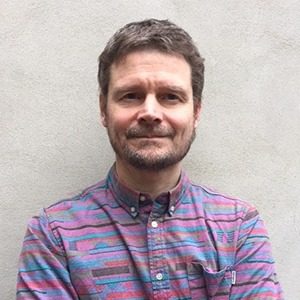 Tony Yates held a number of senior positions at the Bank of England over a period of two decades, including head of monetary policy strategy. During that time he published a number of research articles, and was a lead author on many influential speeches by the Bank’s Governors.

Since leaving the Bank in 2013 Tony has spent time in academia, most recently at the University of Birmingham, where he was Professor of Economics, and prior to that he was a Reader in Economics at Bristol University.

Tony is a key figure in UK macroeconomics, frequently writing media articles and authoring the influential blog, ‘long and variable’.